Depending on the flight

We will meet you at the airport to pick you up before delivering your rental car. We will accompany you to your first hotel to deposit your luggage and take the last details of your trip. On this first day, you will learn about the Cretan history and culture by visiting the archaeological museum and the history museum of Heraklion.

This "Minoan" day begins with the visit of the palace of Knossos, which makes us shiver until today. Then, you can pay a visit to the village of Archanes to discover its archaeological museum and the hidden places of the small village as well as the rocky alleys. You can then have lunch at one of the traditional tavernas of the village, where you can taste your first traditional Cretan meal.

The charming, serene little town of Agios Nikolaos is the cosmopolitan capital of Lasithi Prefecture. Since the Venetians never attached importance to the region, Agios Nikolaos was not fortified and remained a small fishing village until the early 20th century. Since then, the city has transformed into a picturesque seaside resort whose main pillars are tranquility and beautiful beaches. Lake Voulismeni, a small lagoon in the center of town, is the hallmark of Saint Nicholas and serves as small harbors where fishing boats stop. On this day you can visit the island of Spinaloga too. The history of the island still inspires respect, as it is a Venetian fortress, a colony of castles, a refuge for rebels, a place of exile for lepers, a communication link with Cairo during the Second World War.

Start the day by visiting the ancient "Gortys" in the South coast. The region was inhabited until 3000 BC, while during the Minoan era it evolved as one of the largest cities in Crete. In the 3rd century BC it managed to own the port of Phaestus, Matala, while retaining its port in Levina (current Lentas). The palace of Phaestus was built around 2000 BC, according to legend, by Minos. Of course, a visit in the beaches of the south could not be missed. Choose between Matala, a refuge for the hippies in 1960s or Agia Galini, a serene little village with a great view to the port.

A Small paradise in Crete

On this day you can visit two of the most famous beaches in Crete: Preveli and Skinaria. The first is located 35 km south of Rethymno and is considered a paradise on earth because it combines a river, a palm grove, a beautiful beach and a small monastery. Skinaria (or Shinaria) beach is located 33 km south of Rethymno, a small beach with gray-beige sand and crystal clear waters. You can stop at the picturesque village of Spili for coffee and lunch.

A Small paradise in Crete

You start off for a day in the surrounding mountains. You can have a first stop at the village Agios Antonios to follow the hike trail in the magnificent Patsos gorge, where there is a “mini” monastery. You continue to Arkadi Monastery. After this visit, you stop at the village of Margarites where you attend a mini pottery class with Mr. Giorgos. In the afternoon, you will enjoy a guided historical and gastronomic tour through the narrow streets of the old town while tasting some local specialties in wonderful places.

Today we suggest that you spend the day in the company of a local English or French speaking guide to explore the real Crete. In the heart of Mylopotomapos you will visit authentic places, participate in the extraction of honey and have lunch with a shepherd at his home in the mountains.

The gorge of Samaria

The gorge of Samaria

This hike is a must for travelers in Crete. At 18 km long, the Samaria Gorge is the longest in Europe and is classified as a natural park. You descend along the parade to Agia Roumeli beach where you take a boat (not included) in the direction of Chora Sfakia then return to Rethymon.

The route towards Chania

Today, you will leave Rethymno to start heading towards Chania. On the way, you will visit the mountainous village of Argiroupoli which is 26 km south-west of Rethymnon. It is a traditional village with old houses and authentic taverns, as well as a great natural spring of water. On the way, you can stop at Lake Kournas as well, the island's only freshwater lake. Enjoy the scenery from the terrace of one of the many taverns that line the shore. You continue on to find your hotel in Chania.

The route towards Chania

Chania and its surroundings

Chania and its surroundings

Set off by car to explore the city of Chania and visit the Tsagkarolon Monastery, where monks generate unique varieties of wine, olive and honey. You can take the opportunity to go to Seitan Limania, a beautiful secret beach to swim and relax in the sun. Return to Chania to discover the many exceptional Byzantine, Venetian or Ottoman monuments. The Nautical Museum, the Archaeological Museum, the house of El Venizelos and the War Museum are also not to be missed.

Explore the magic of Balos

In the far north-west of the Gramvoussa peninsula lays one of the most beautiful sites in Crete: Balos. It is in fact here, where a shallow closed lagoon is separated from the sea by a cordon of sand. The whiteness of the sand and the depth of the sea give this environment amazing colors. A site to be absolutely preserved!

Explore the magic of Balos

The main attraction of Elafonissi lies in its crystal clear beaches that border the lagoon. The fine sand is sometimes tinged with pink, coming from coral debris, which ranks this beach among the most beautiful on the planet. This very isolated site is in the heart of a wild environment. However, in the height of summer, you will not be the only ones to come and enjoy the tranquility of the site. If this is the case, you just have to take the car and visit the beach of Kedrodasos… a short walk in the forest after the parking lot and you arrive at a little corner of paradise still preserved.

Today, you will visit the Kanakis olive oil factory to discover its manufacturing secrets and taste an extra virgin oil. You then go to one of the best vineyards in the region, the Dourakis estate, where you take advantage of a guided tour, an opportunity for you to get to know the particular characteristics of Cretan wine better. The guided tour is followed by a tasting, accompanied by brusquettes and olives. Finally, you go to the village of Vryses for a light traditional lunch.

End of your journey

End of your journey

Depending on your flight schedule, you will return to Heraklion city and reach the airport to catch your flight. If you have time left, you can visit the venetian city of Heraklion and have a coffee in one of its hidden "kafeneia" before reaching the airport. Have a great fly and we hope to see you again soon! 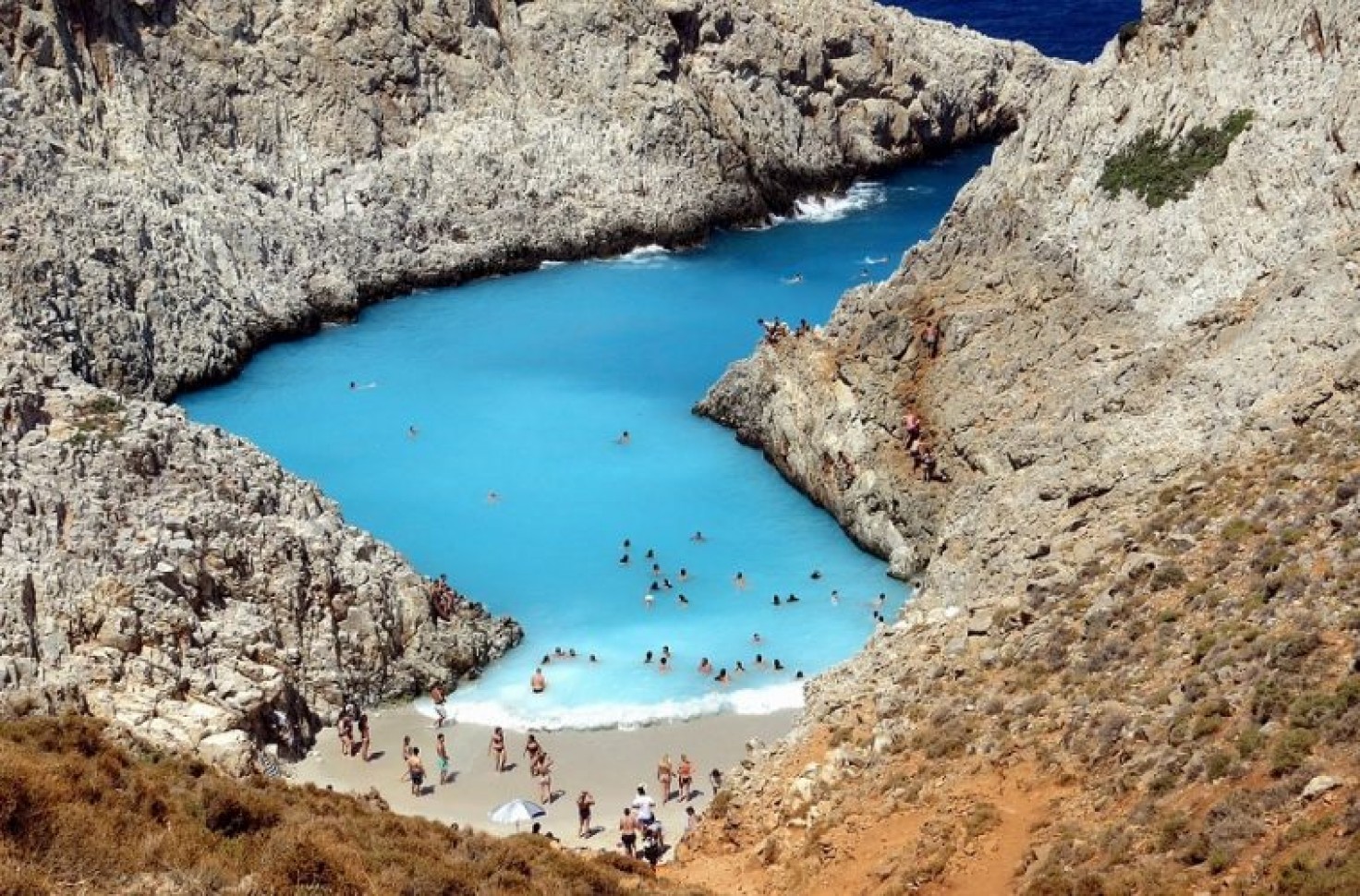 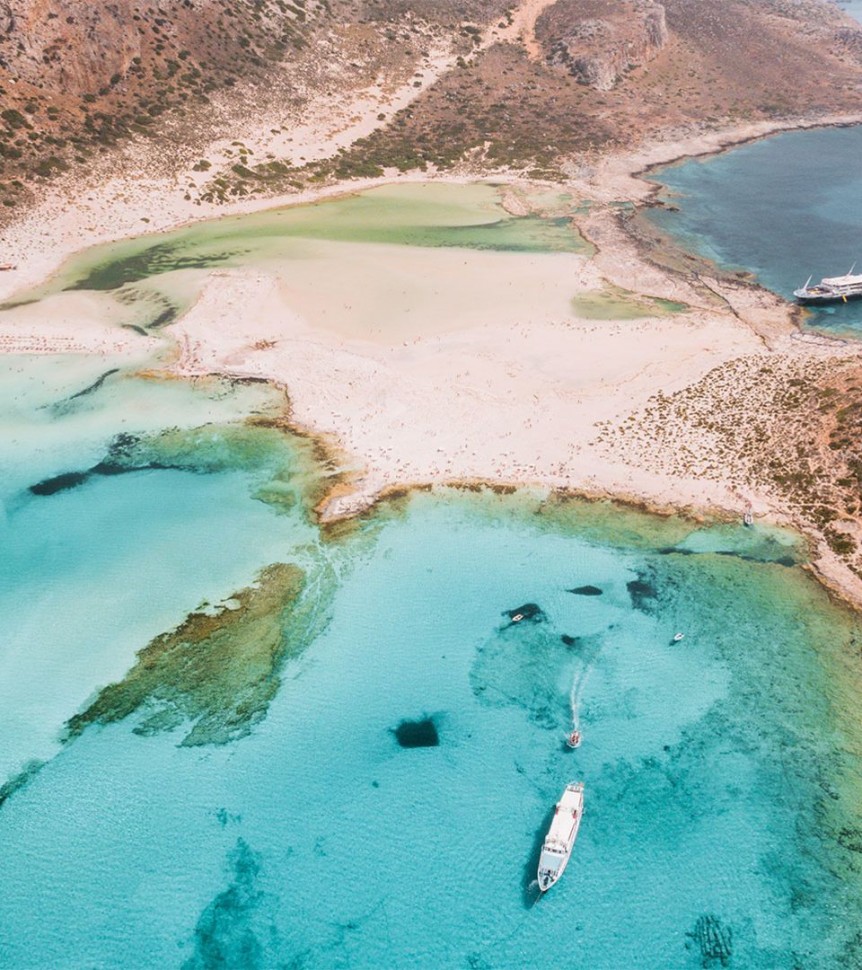 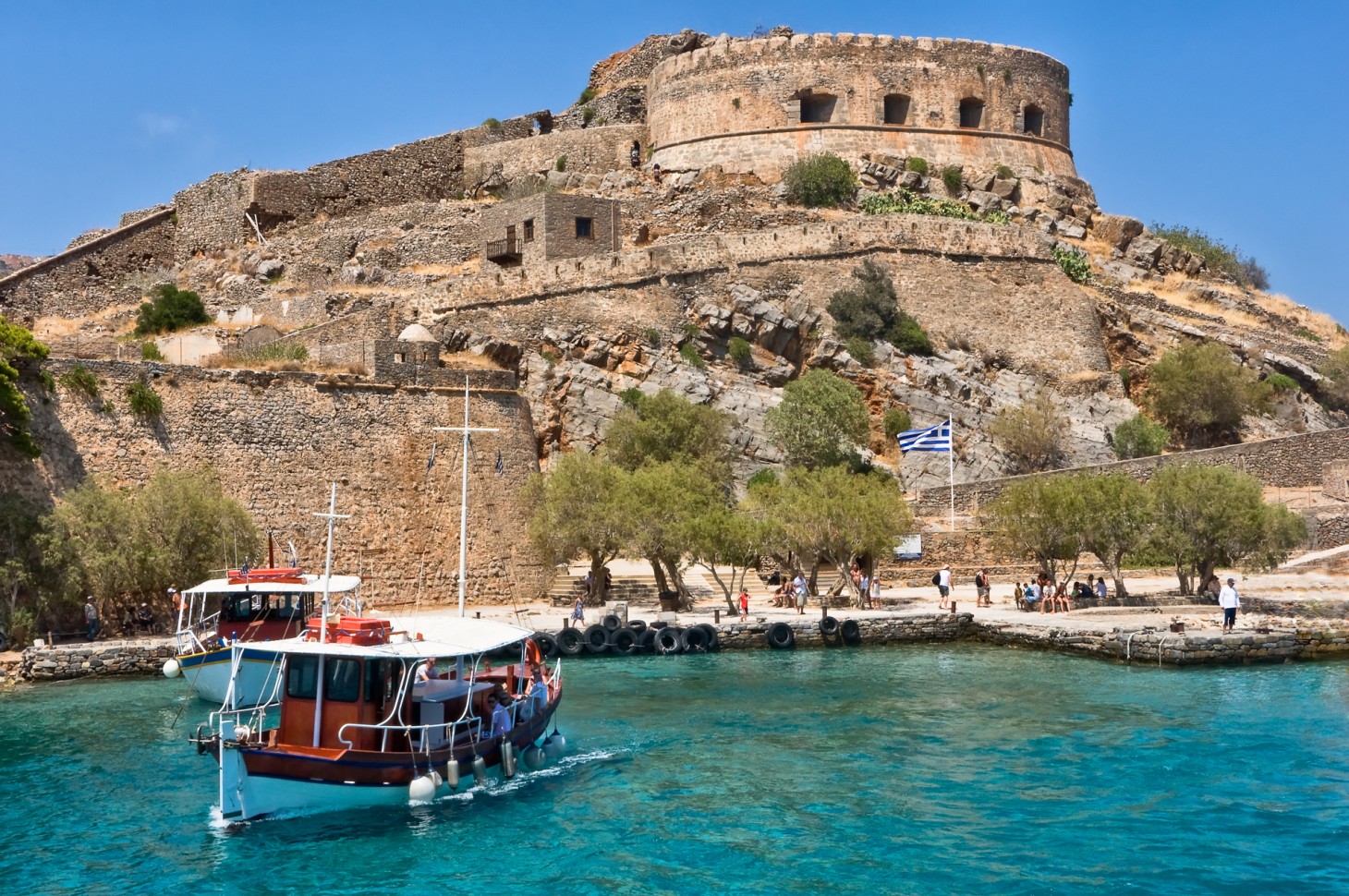 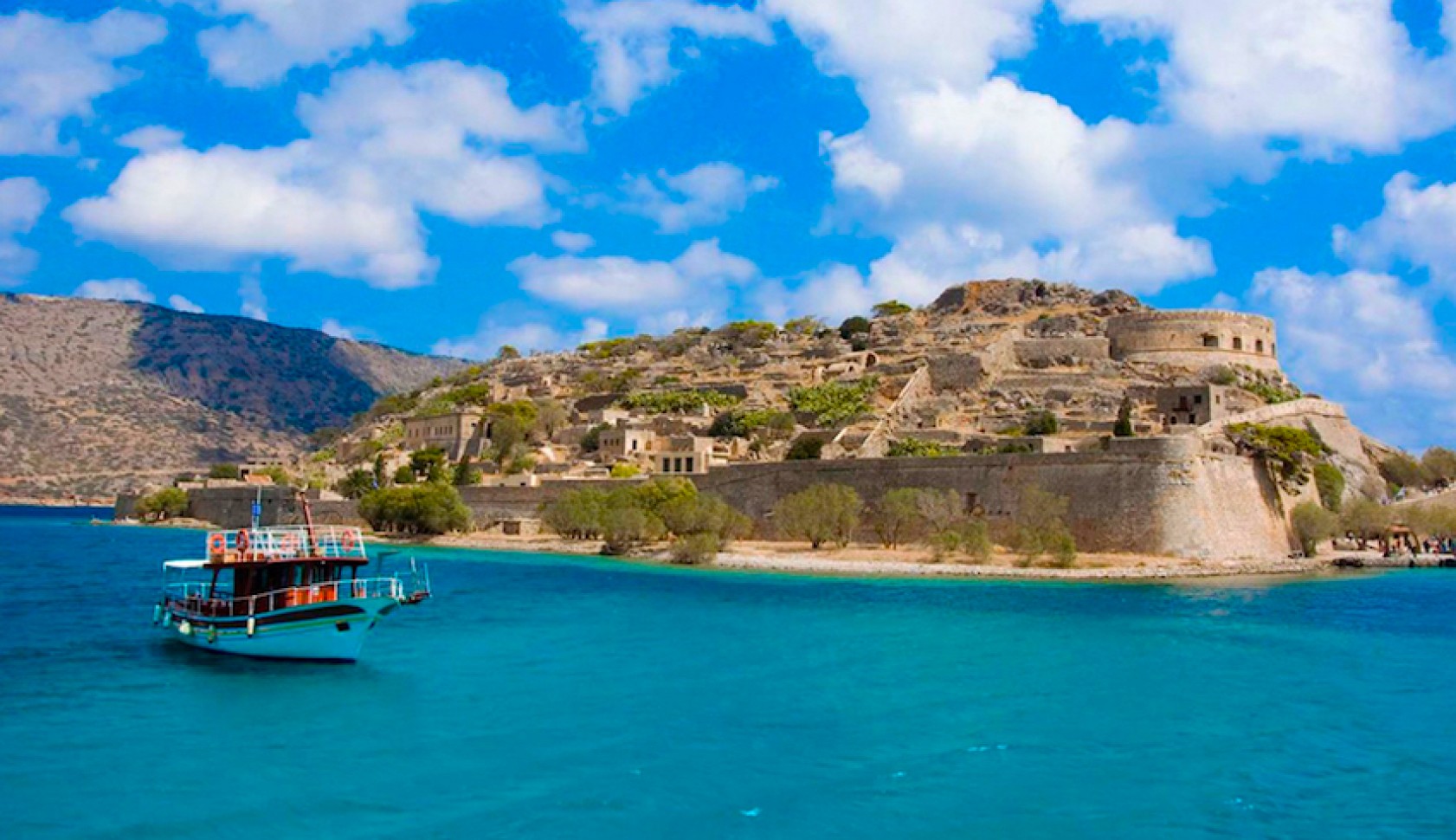 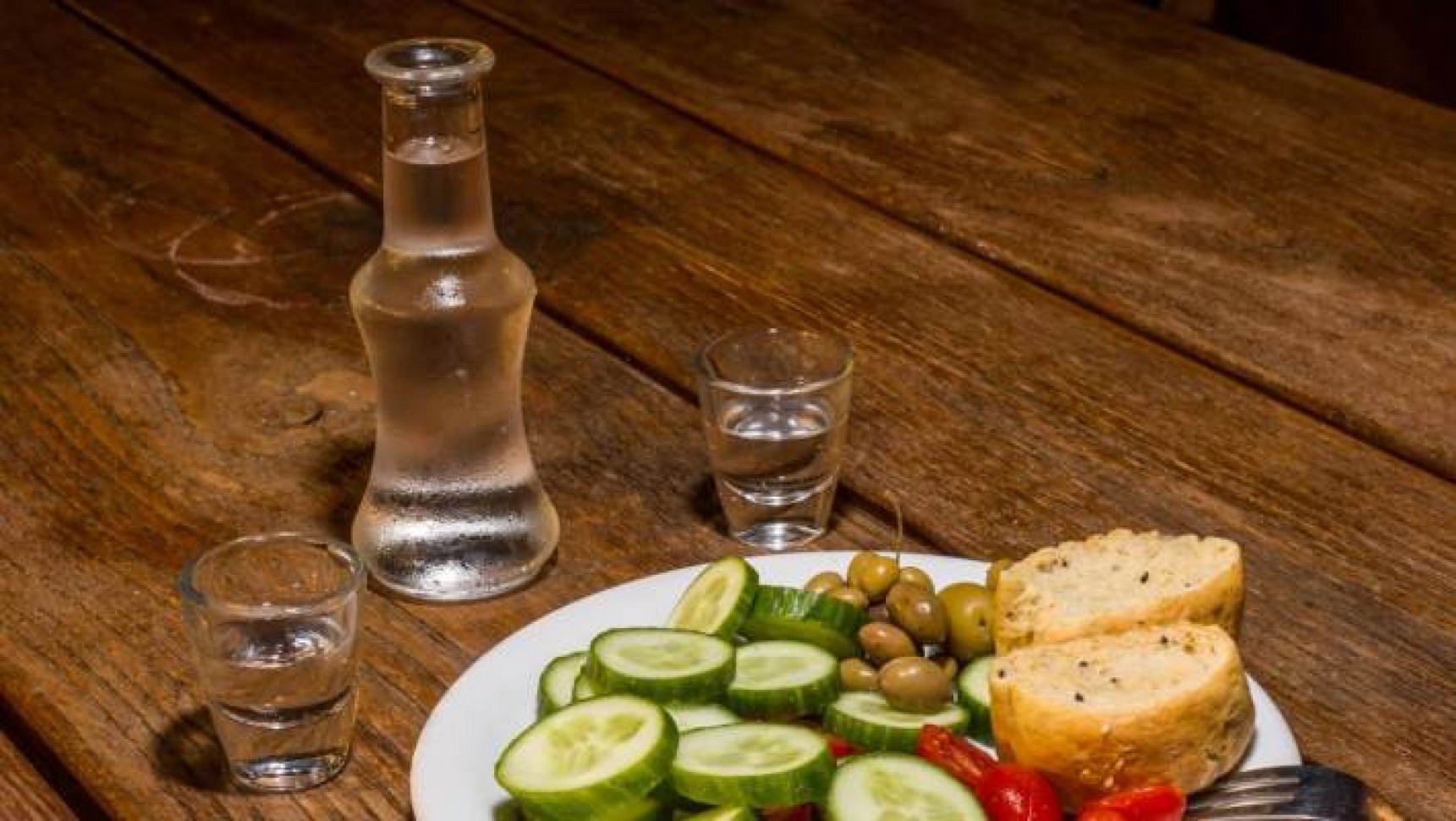 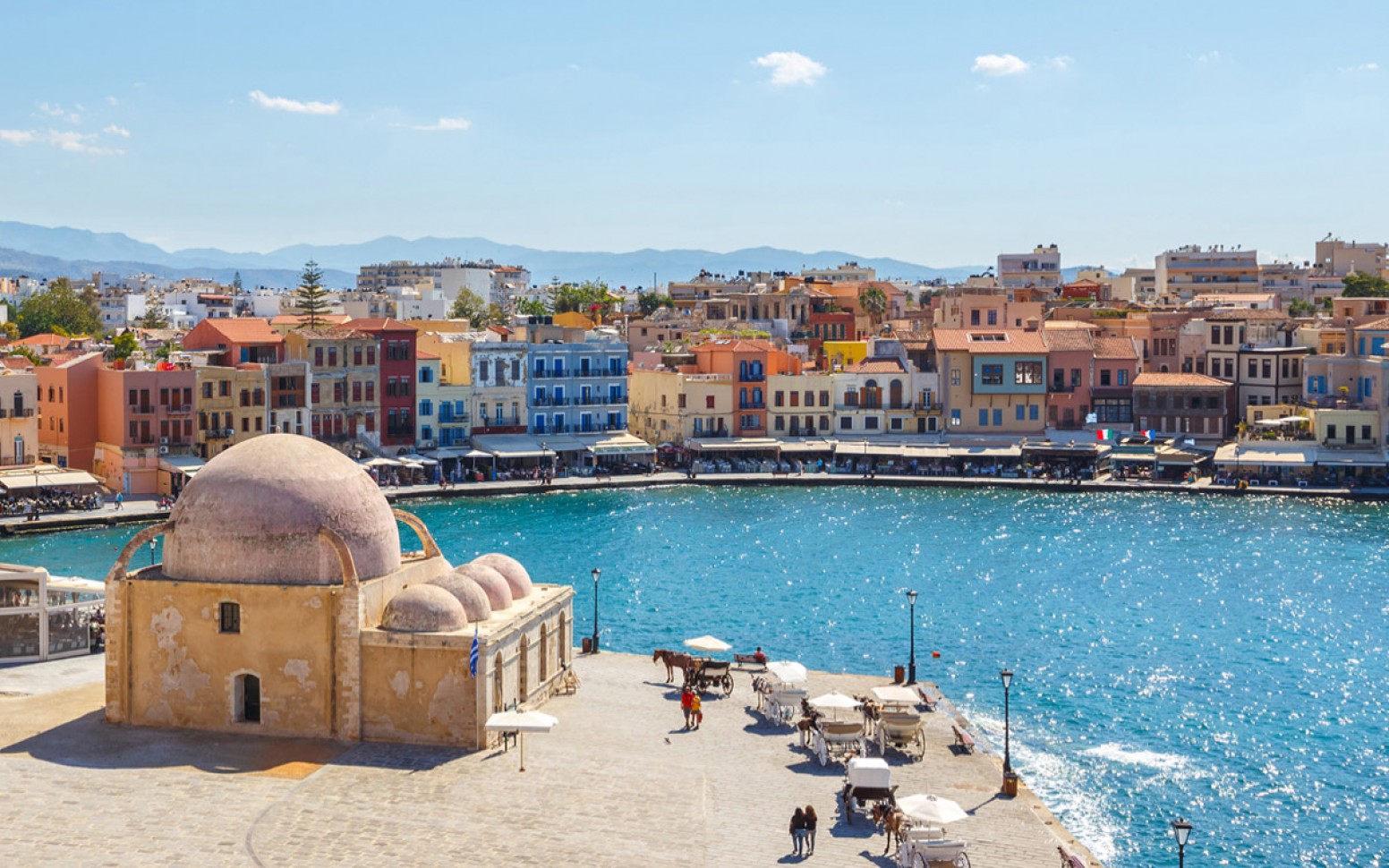 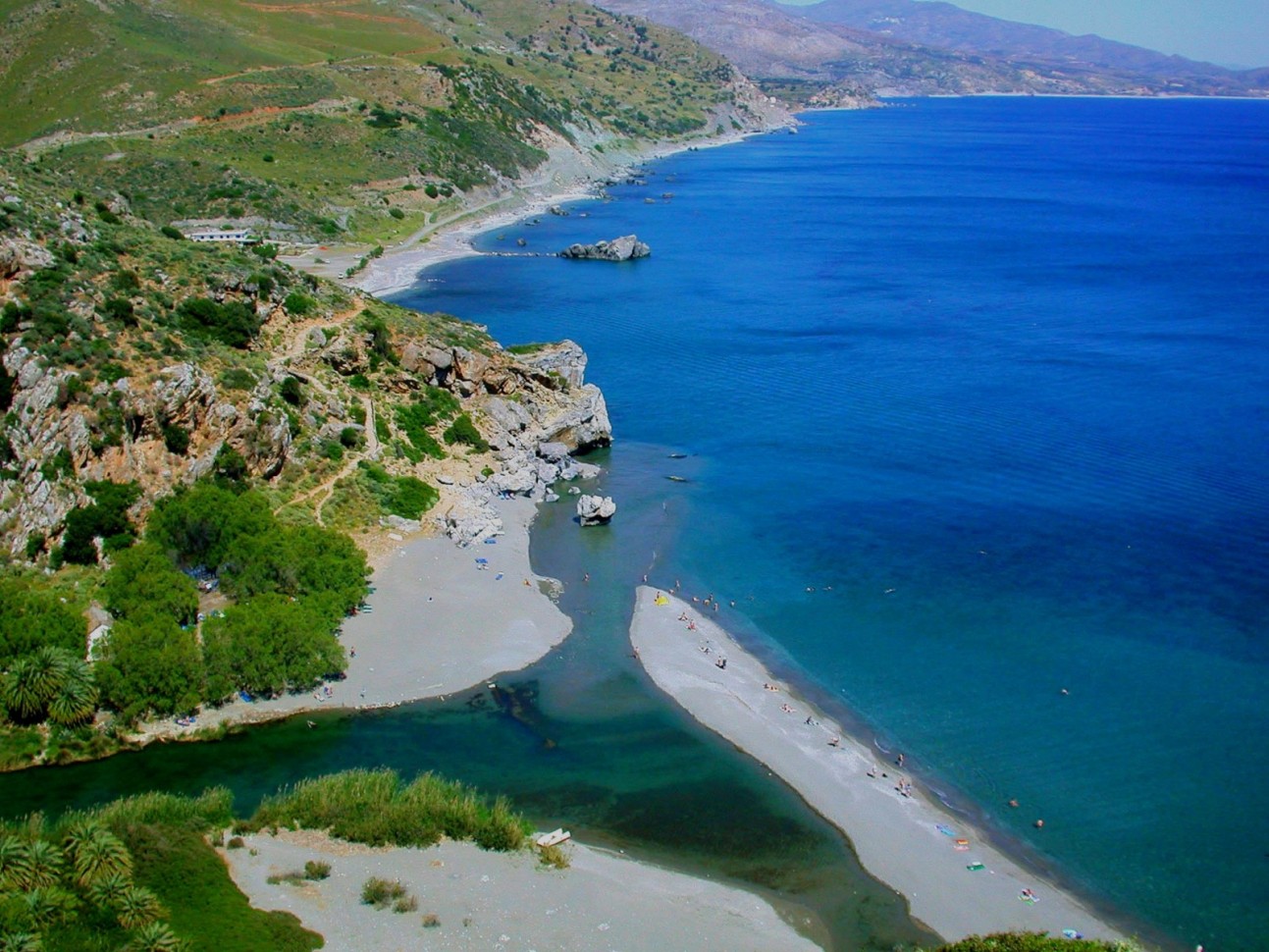 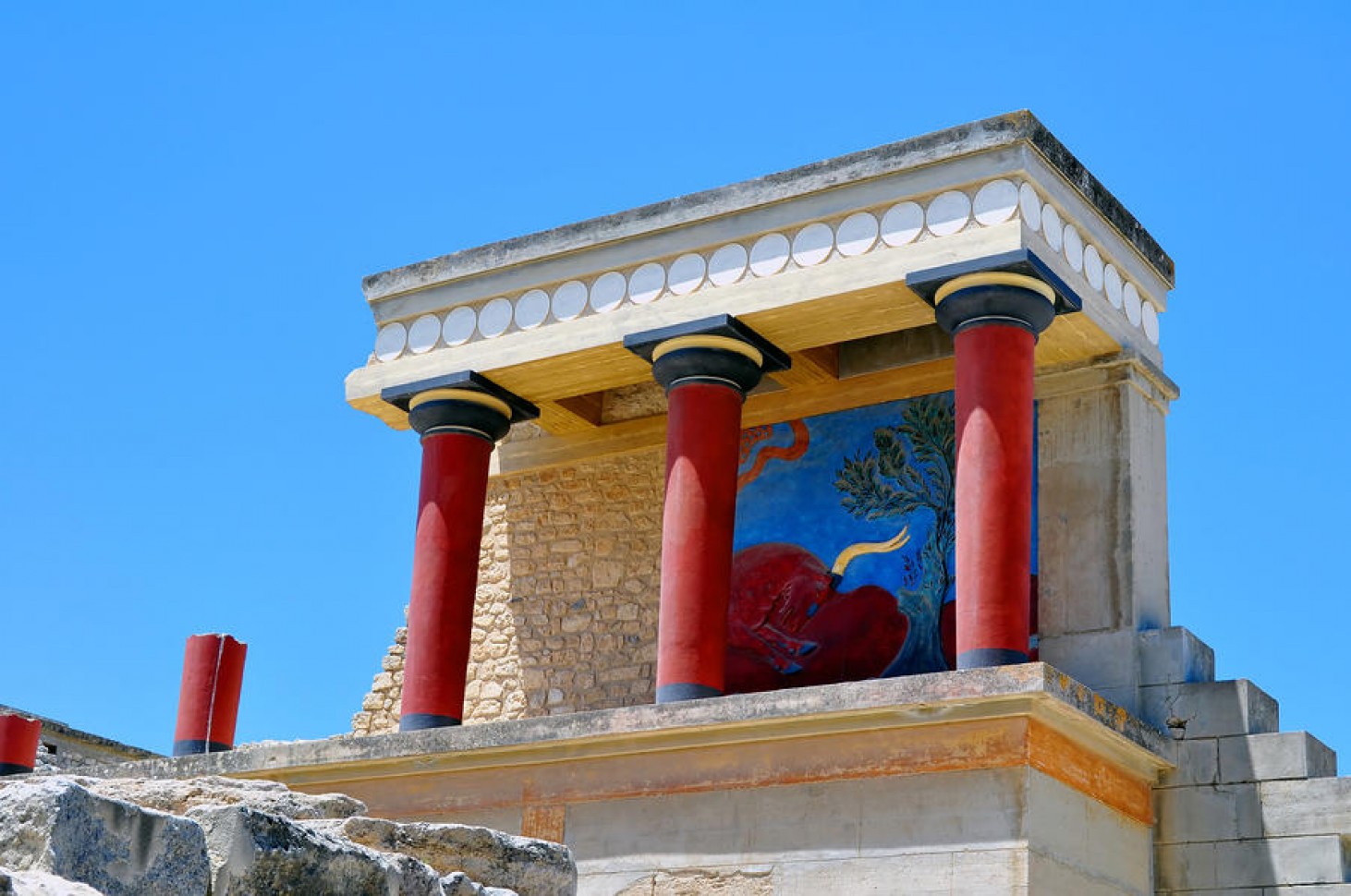 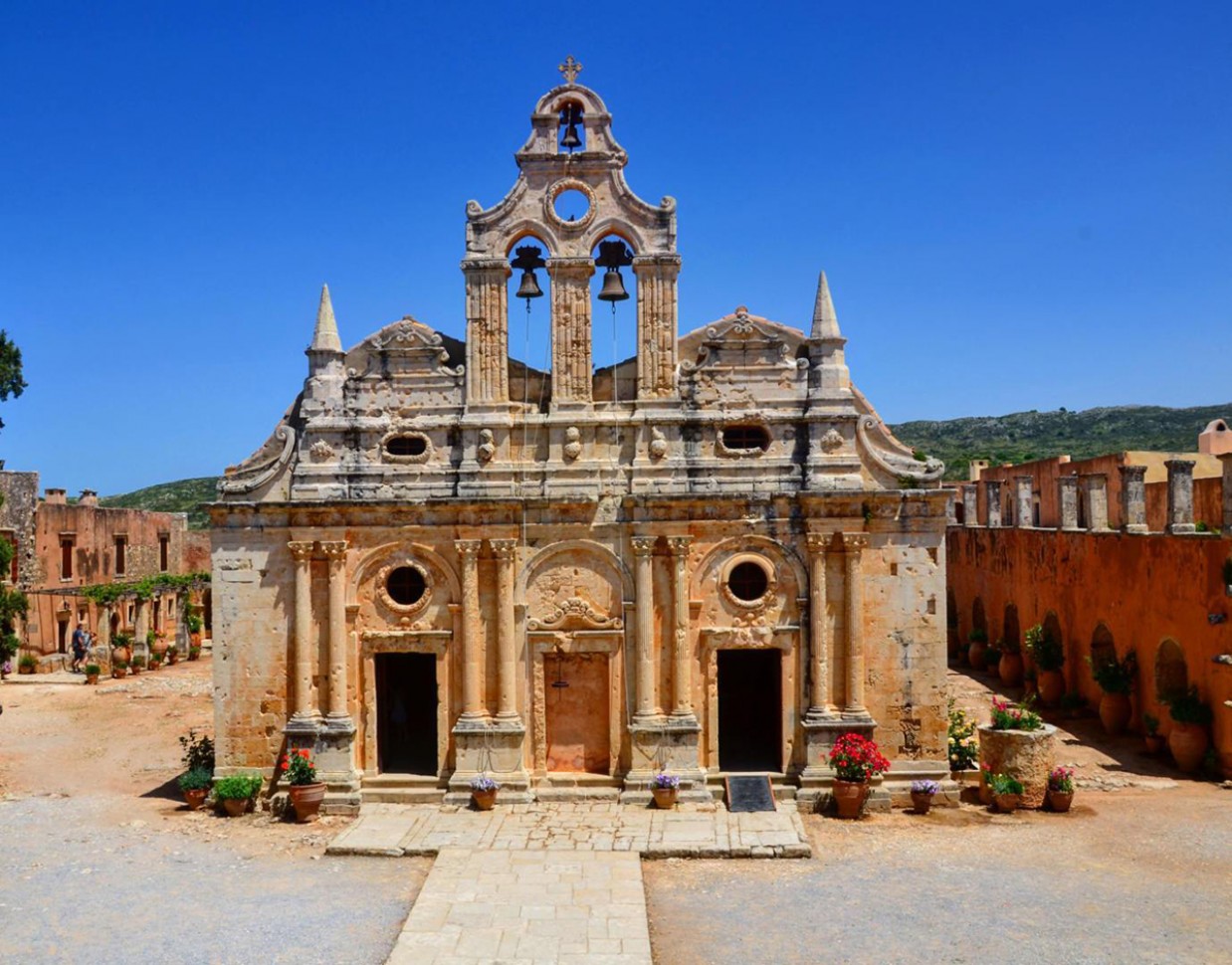 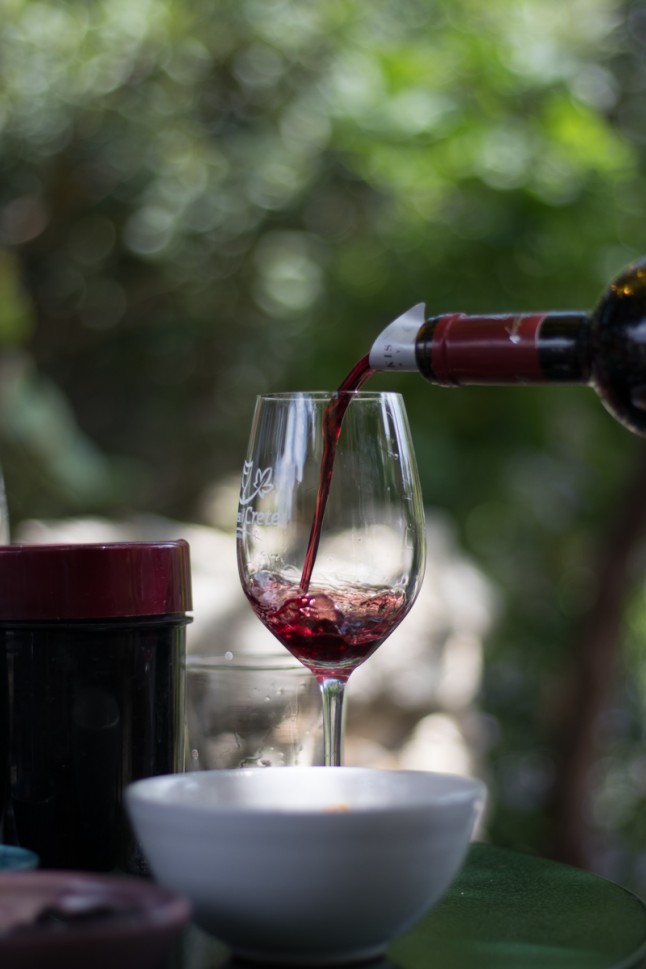 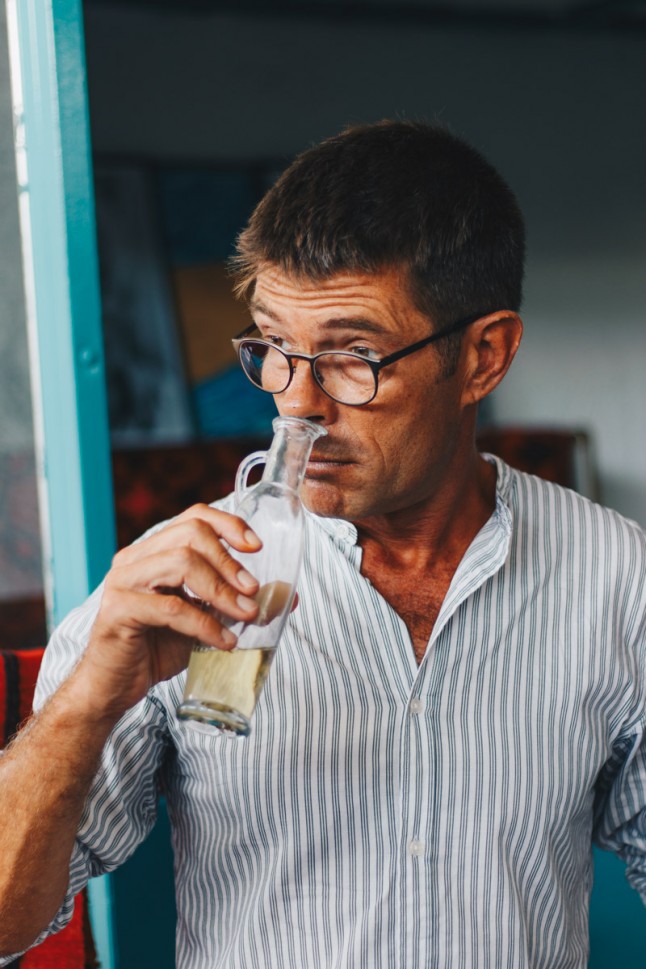 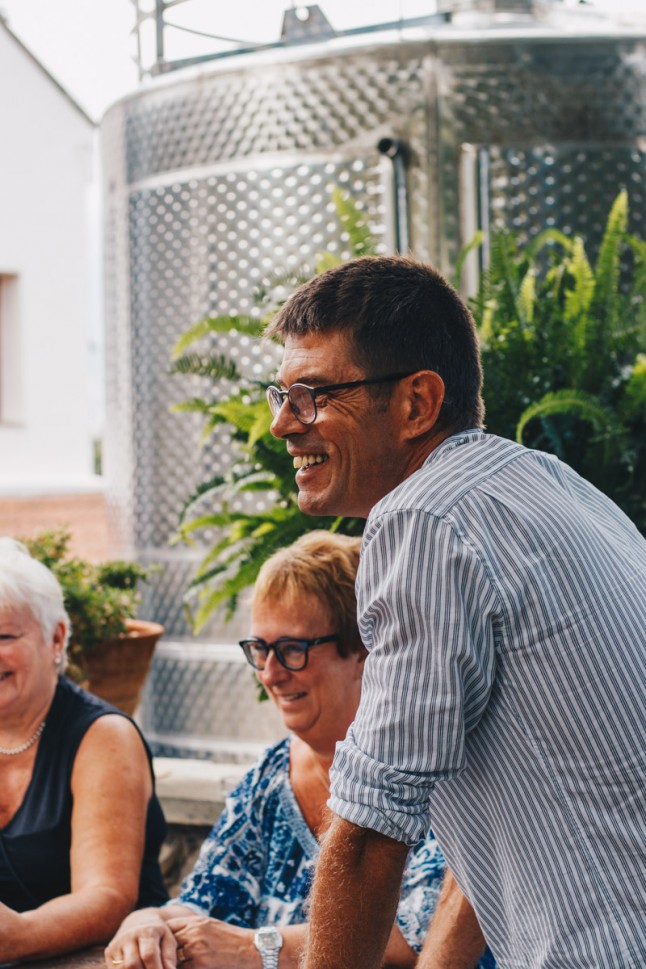 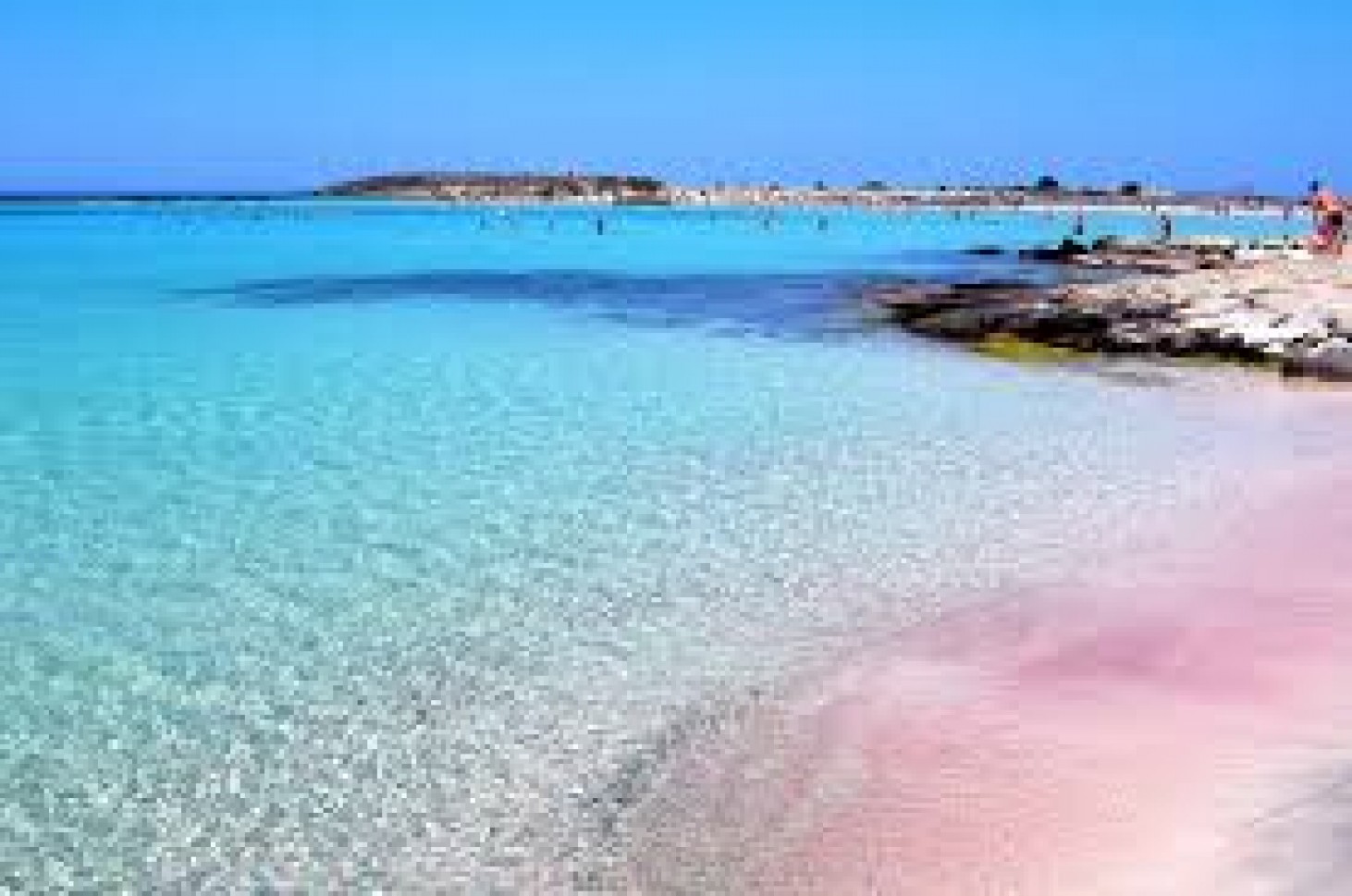 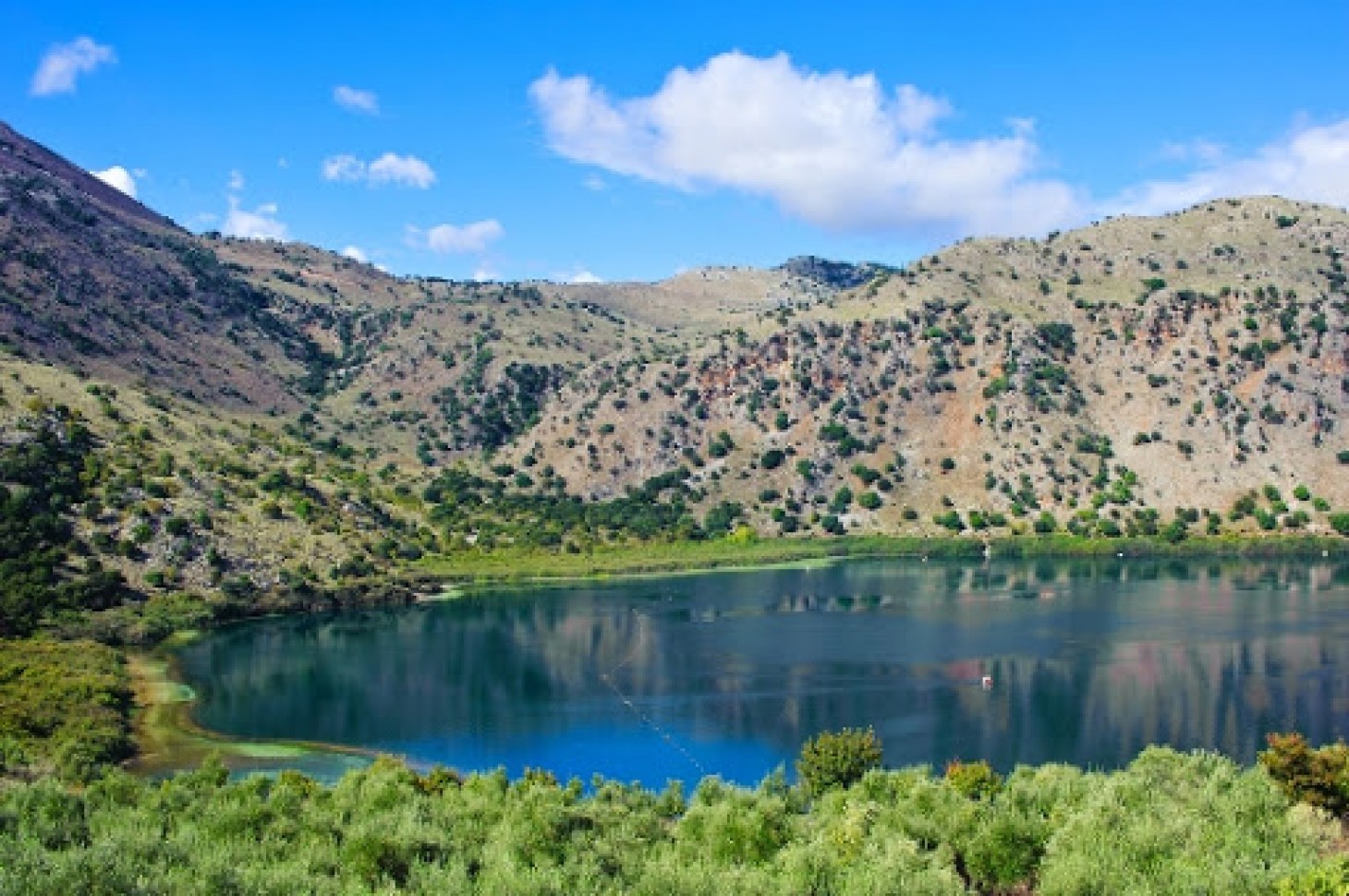 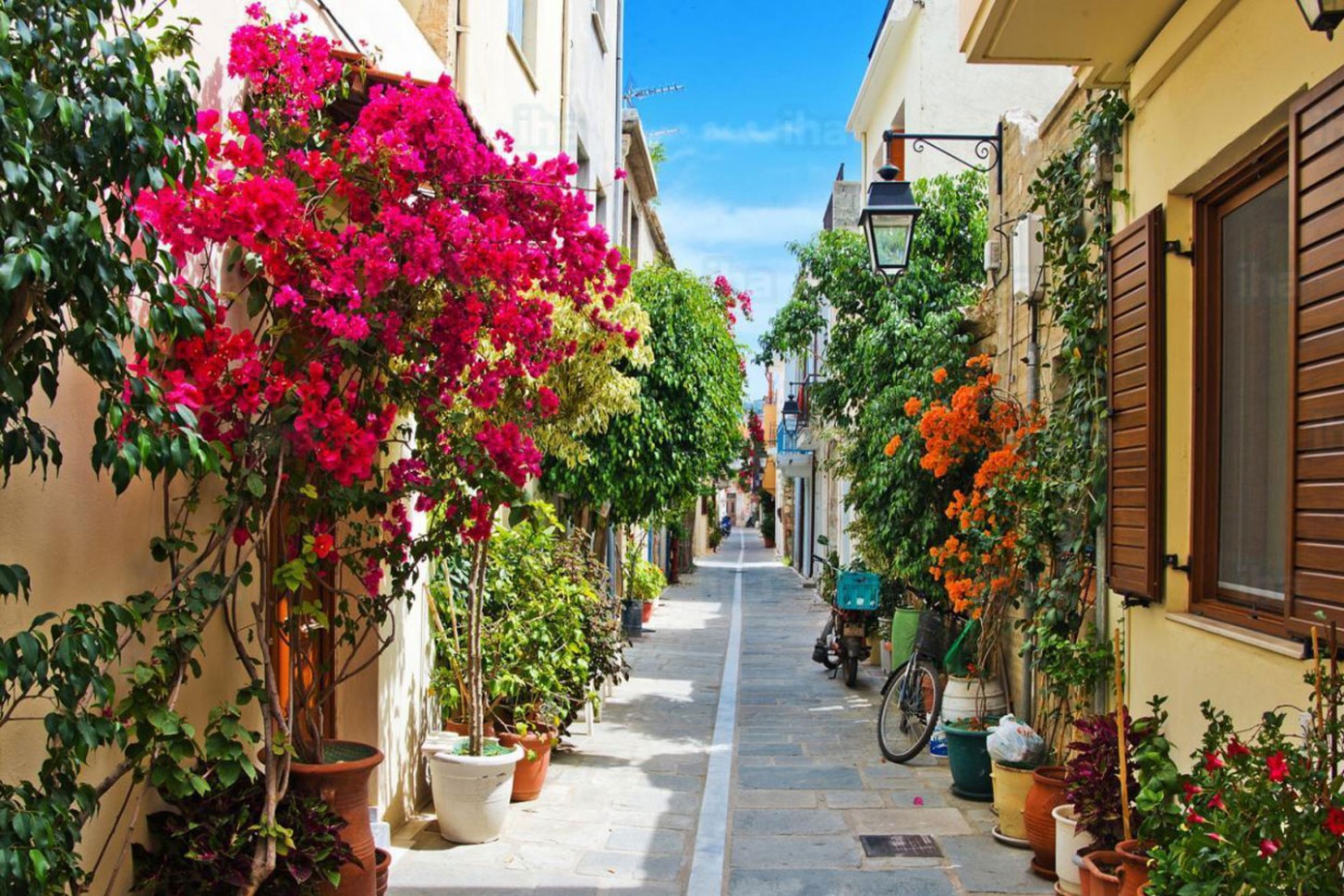 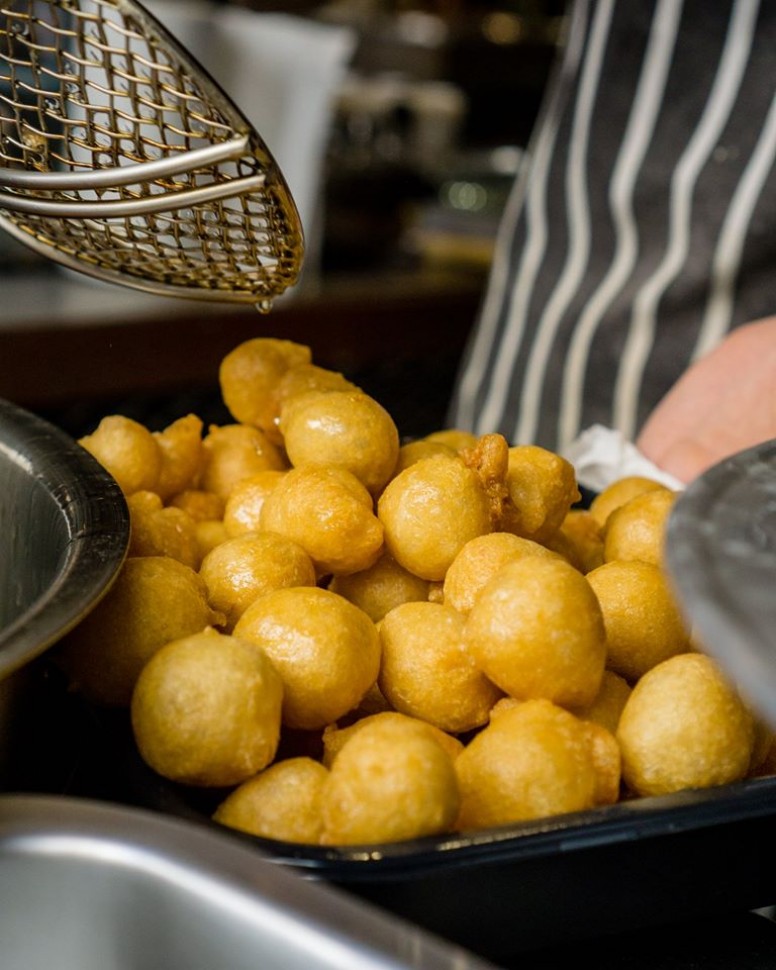 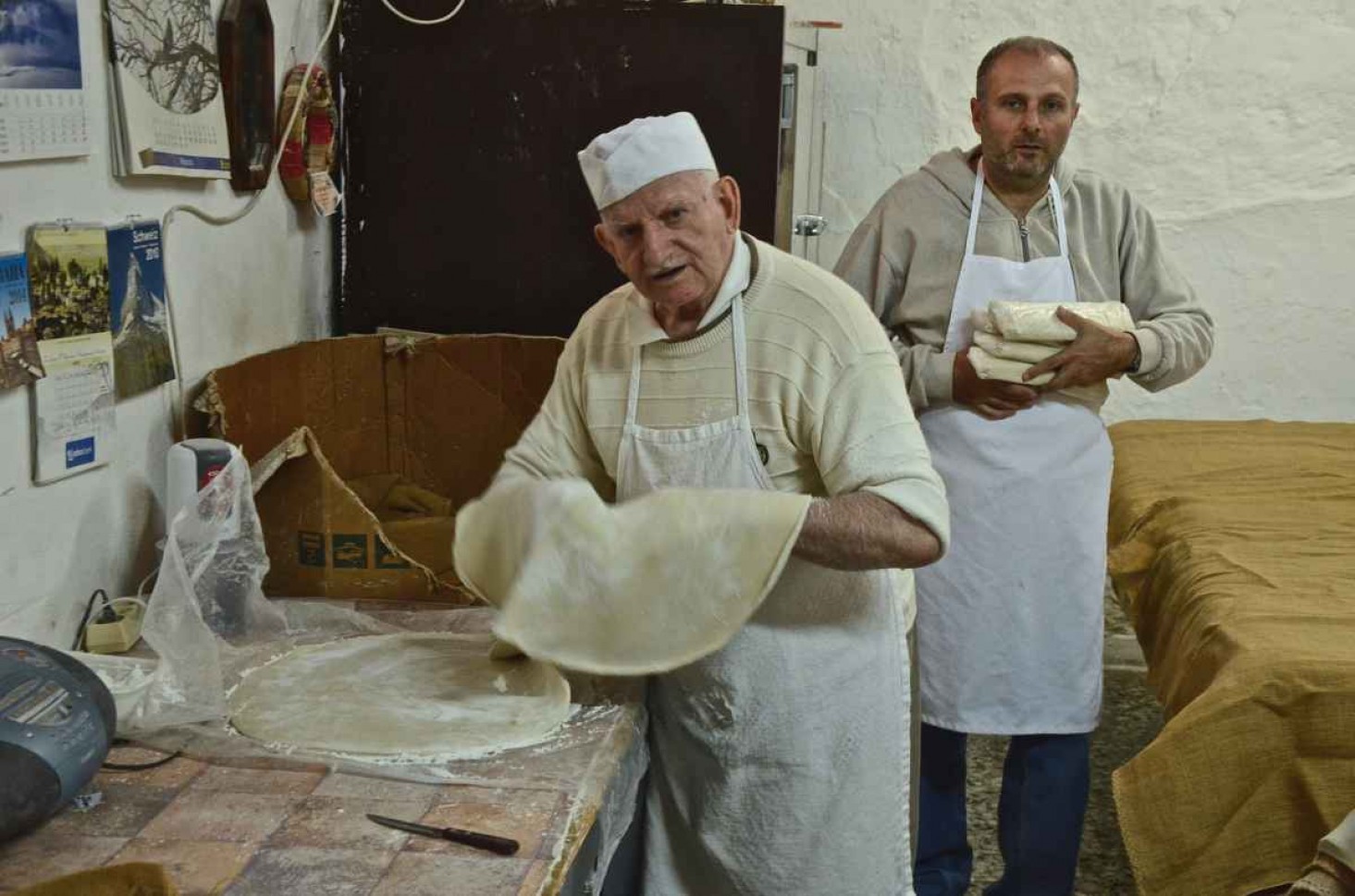 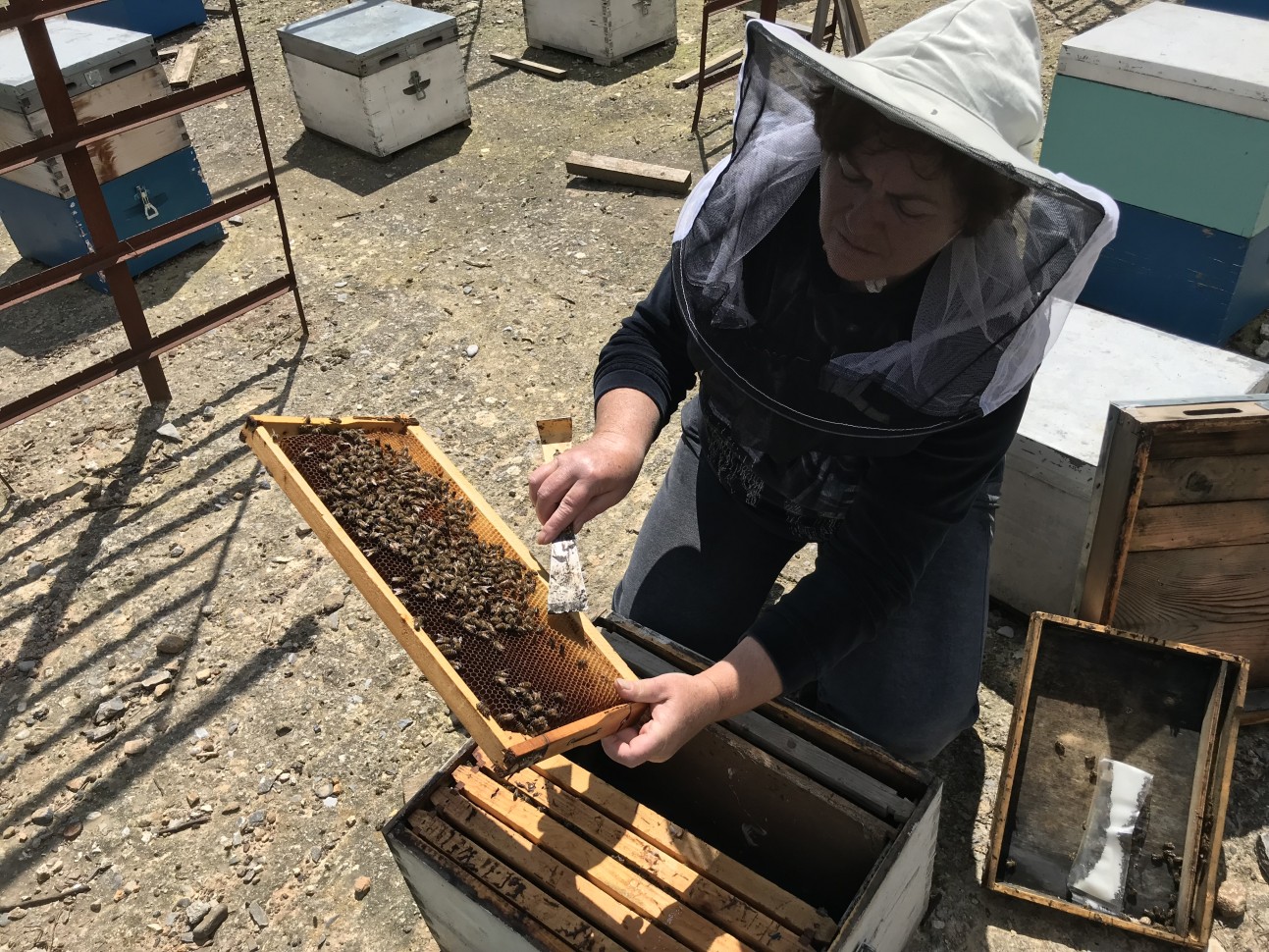 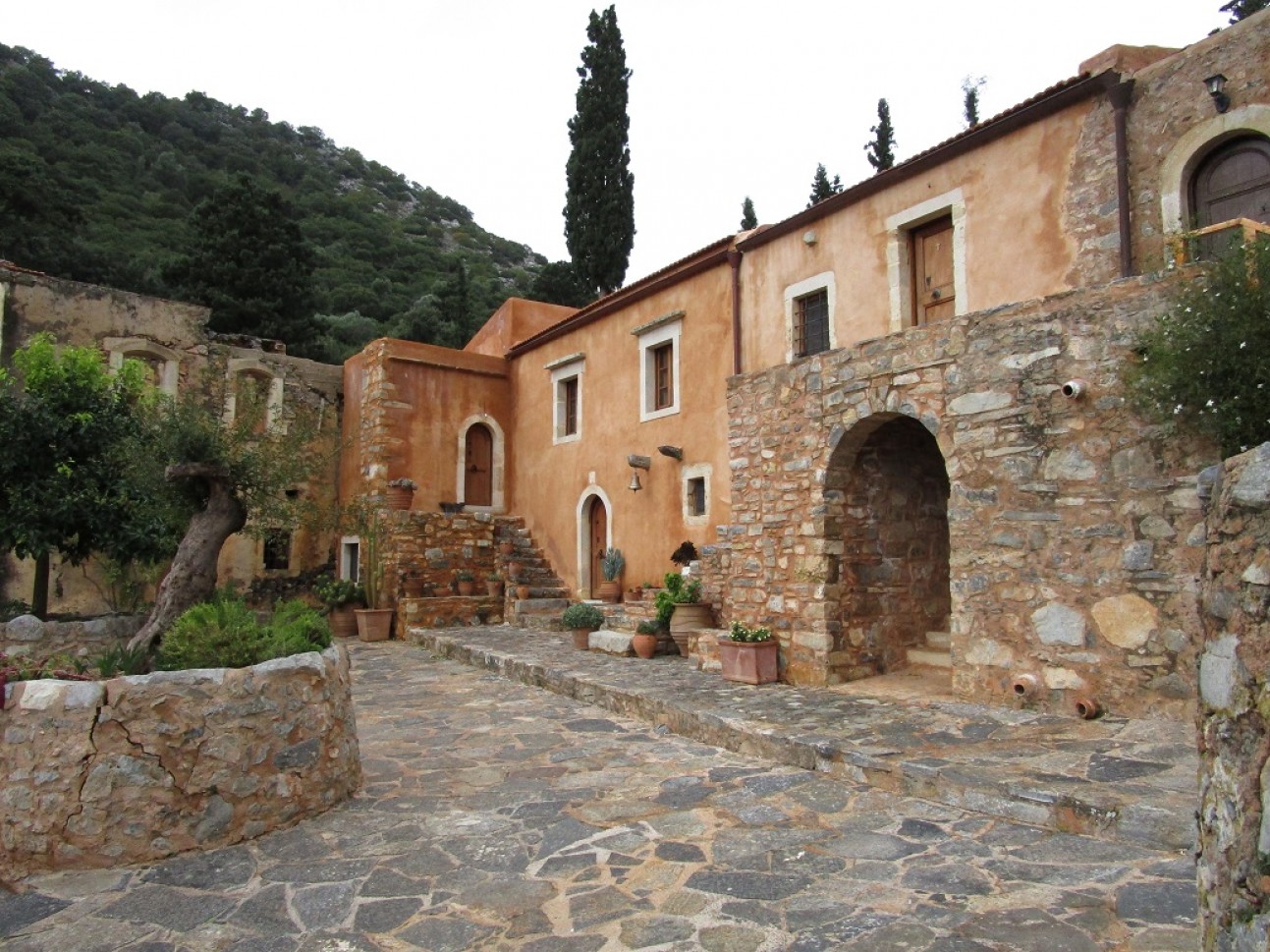 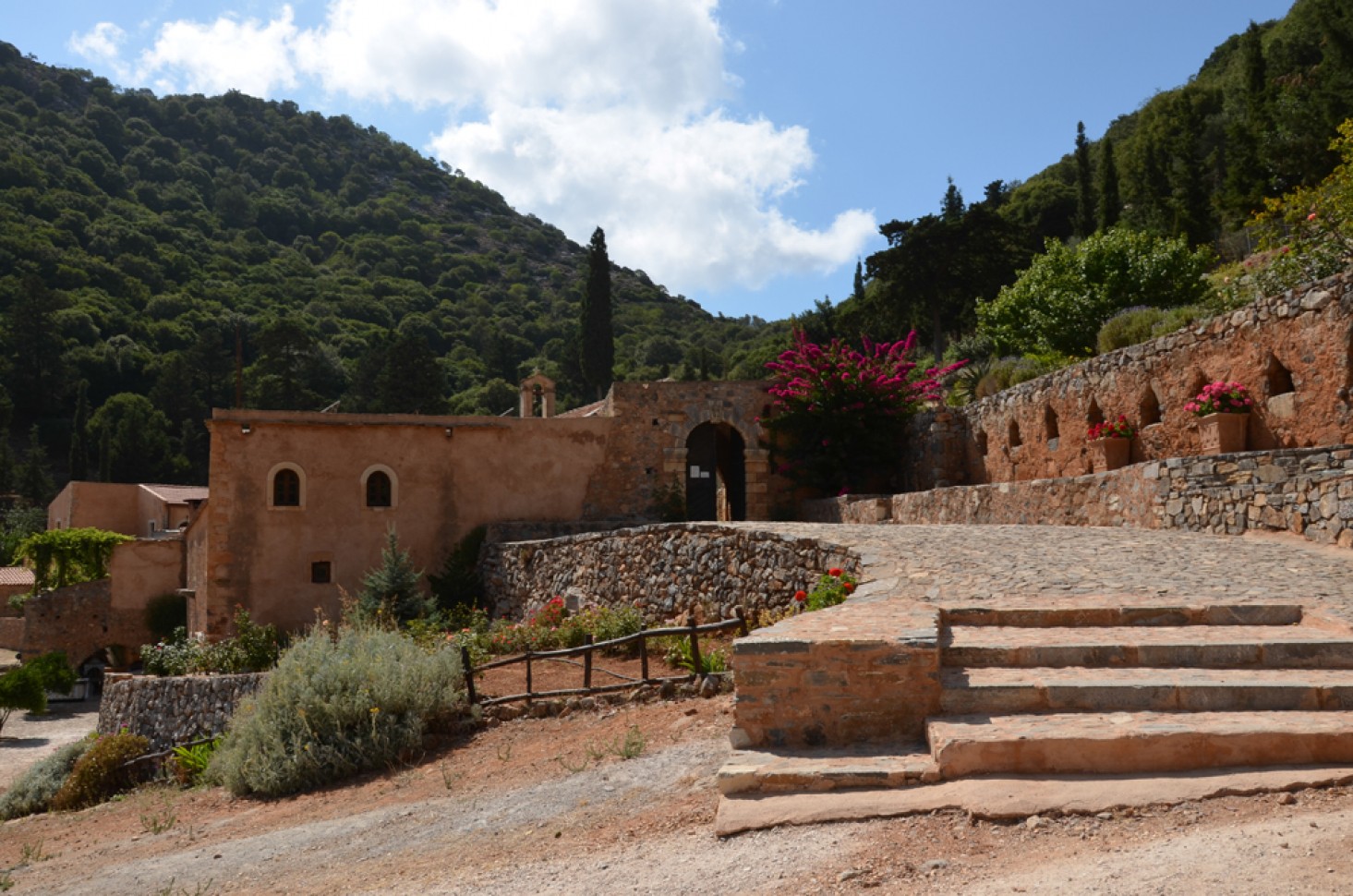