Samaria: The Bigest Gorge of Europe

The Samaria Gorge is a National Park of Greece since 1962 on the island of Crete – a major tourist attraction of the island – and a World's Biosphere Reserve.One of the most famous places to see on Crete is the Samaria Gorge, Europe’s largest gorge. This National Park is 18kms long with unbelievable natural beauty. The gorge is rich with many endemic flowers & herbs with crystal clear spring water flowing from the mountains. – you can even refill your water bottles with it! Samaria Gorge forms the whole of the area designated as a national park, a status that offers protection to over 450 species of plant and animal, 70 of which are endemic to Crete.

The Gorge of Samaria and a large area, about 48,500 acres has been characterized as National Park and in 2010 joined the World Network of Biosphere Reserves by UNESCO.

There live the wild goats of Crete, Kri – Kri, and many other animal species not found anywhere else. These are the Cretan badger (Arkalon), the Cretan marten (Zourida), the Cretan agkathopontikos, the Cretan weasel (Kaloyannou). Bearded vultures, golden eagles and buzzards form the avifauna of the park, along with hundreds of other smaller bird species.

More than 450 are the species of flora of the gorge, many of which are also unique in the world, so it is forbidden to cut the plants you find on your way.

Mid-April to Mid-June is best for exploring the Lefka Ori and its gorges, including Samaria. Wildflowers are profuse and the temperature is cooler. It is also the best time to visit coastal Crete to avoid the crowds and the heat of summer. Our exquisite tourism services are specially based to create your tailor made holidays, an experience of a lifetime!
The only way to enjoy the beauty of the gorge is to walk through its entire length, sometime between May and October when passage is permitted. Rest assured that the five or so hours that you spend in this gorge will award you with incredible views. Don't do the so called "lazy way", which starts from Agia Roumeli and goes up to the "Gates". Since the "Gates" are actually at the end of the gorge, you don't even get inside the gorge.

The average walking time through the Samaria gorge is 4-6 hours & is on a foot path with rocks & along the river bed. It is mostly downhill (particularly steep in the beginning) & then the final part is in the sun. Agia Roumeli village is where the walk ends & you can enjoy a swim in the Libyan Sea or have lunch one of the many tavernas. From here there is a ferry that takes you to Sougia, where the coach is waiting for you at the harbour & you drive back over the mountains to the north coast to the place where you were picked up.So if you want to feel the exotic and fresh atmosphere and explore the magnificent monuments of nature and If you are an adventurous traveler the only thing you have to do is book with ECOevents and bring your comfortable shoes.We provide car services so hire a car from us, and visit Samaria Gorge. 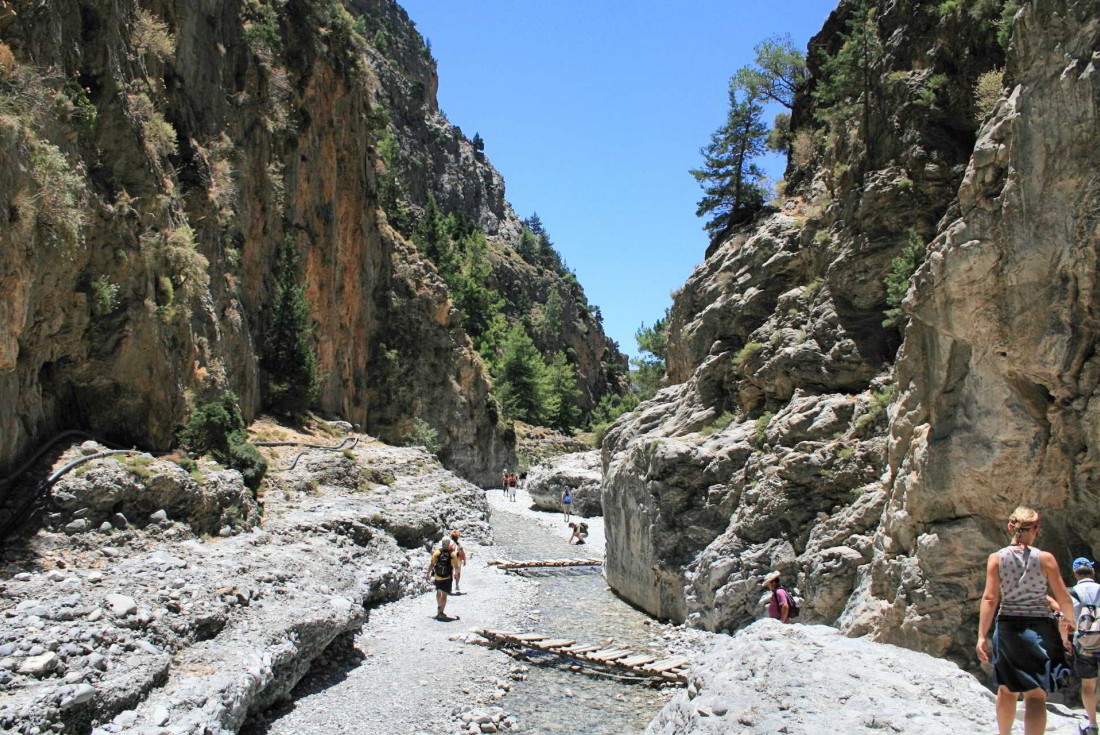 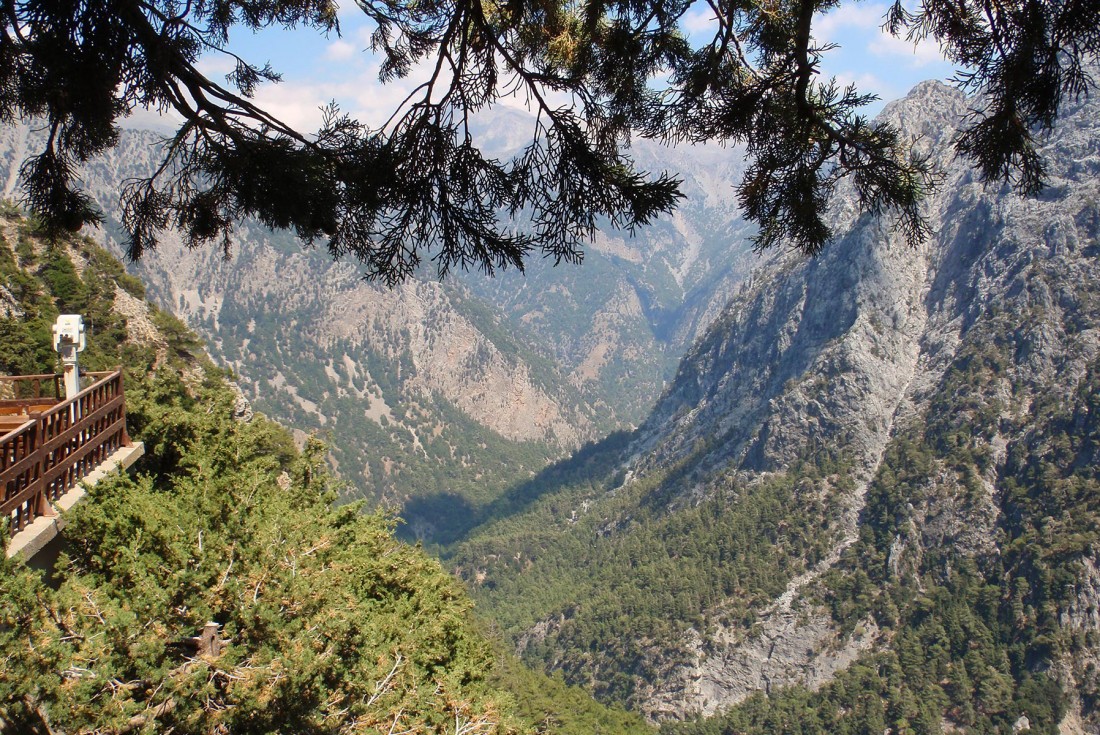 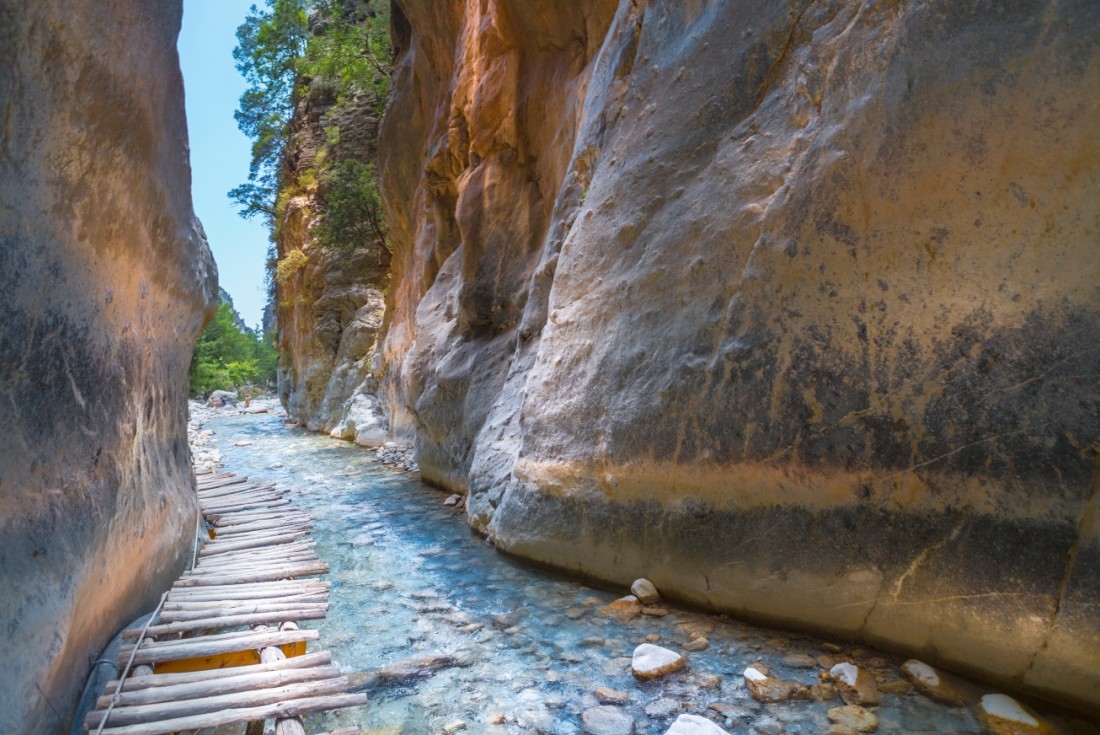 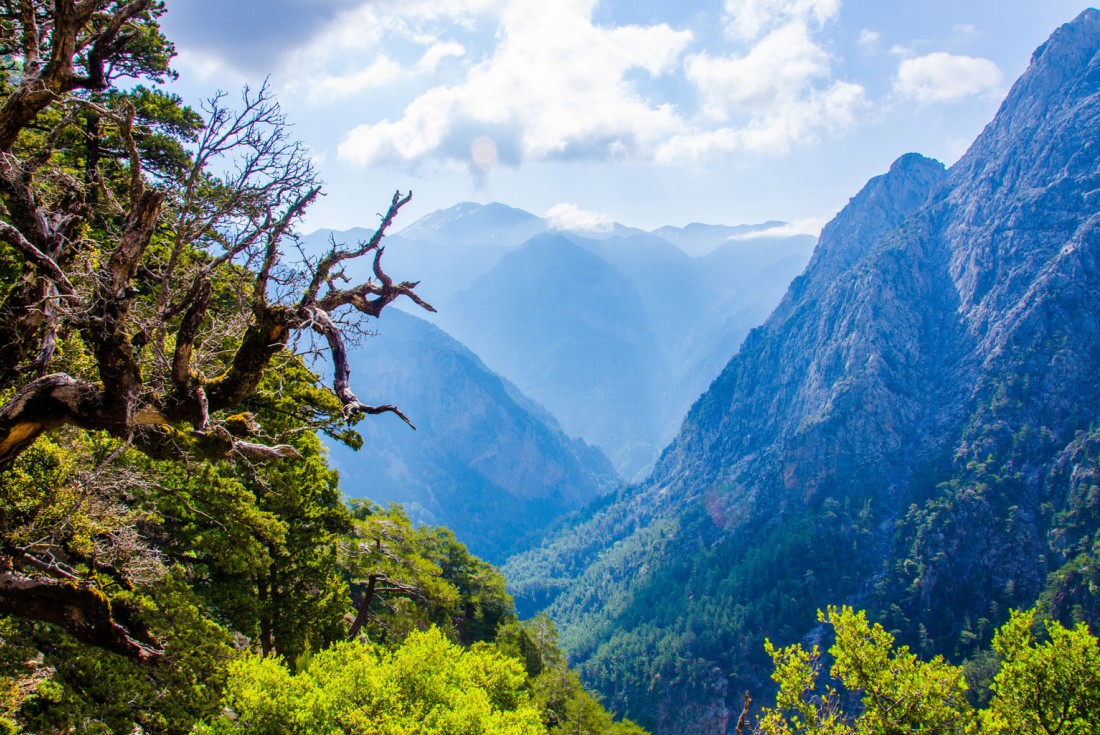 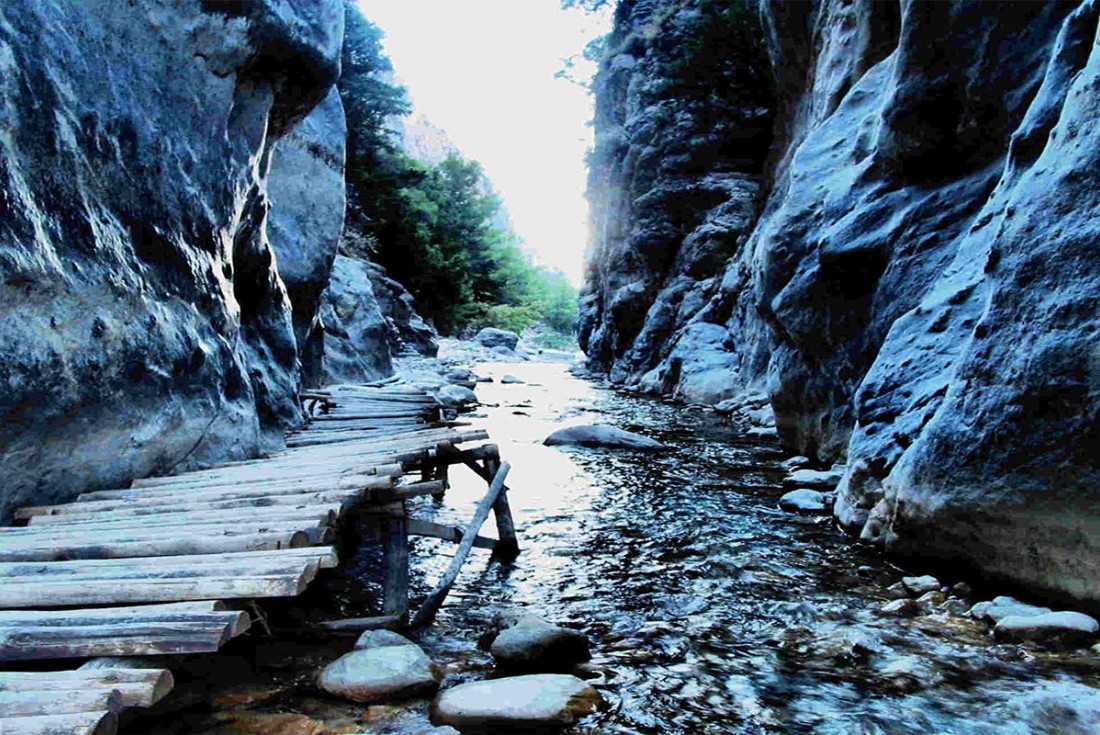 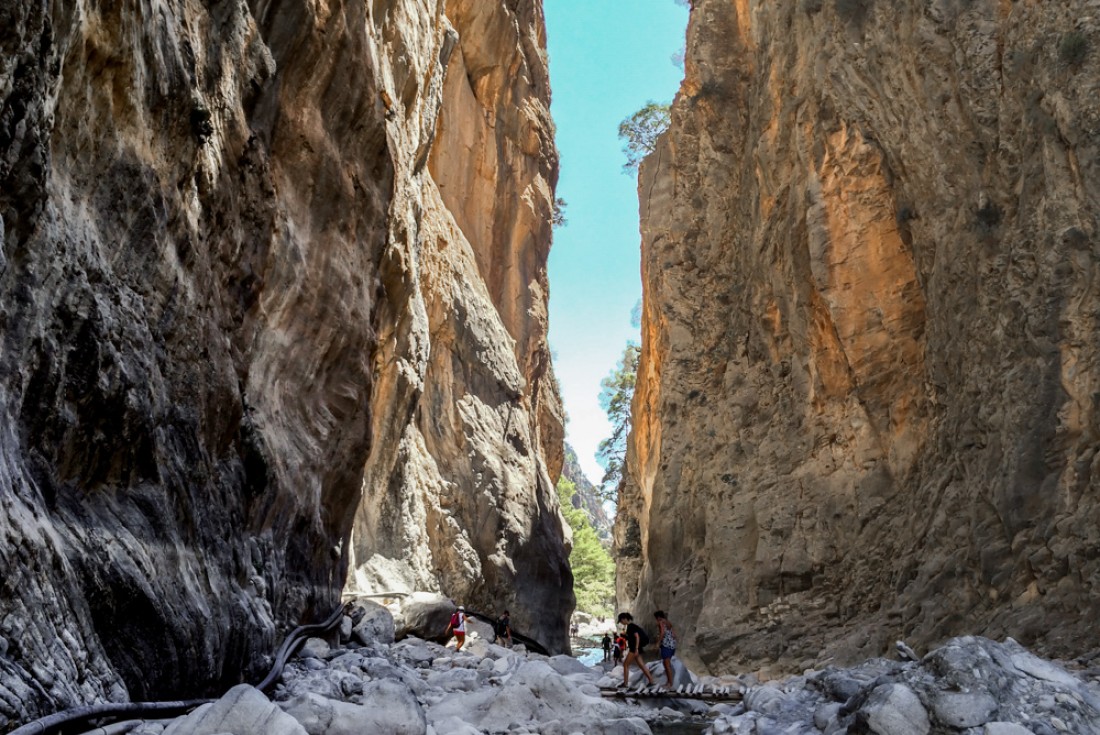