GETTING TO KNOW HERAKLION 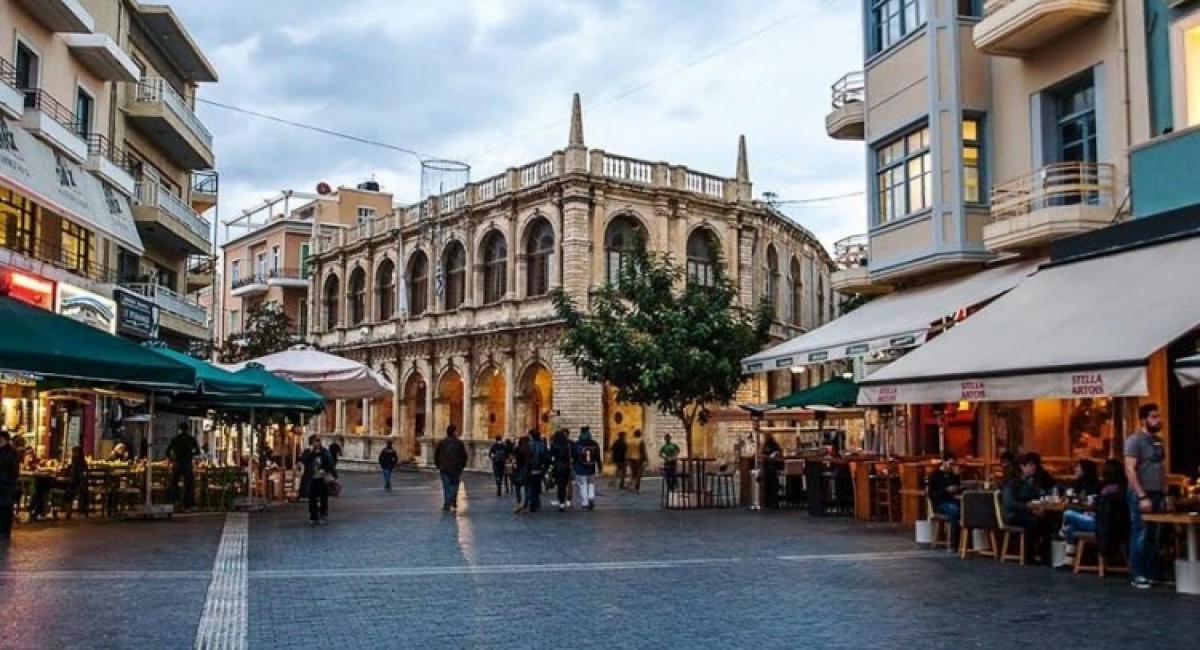 Heraklion or Iraklion is the largest city and the capital of Crete and capital of the Heraklion regional unit. It is the fifth largest city in Greece with a population of 140,730 according to the 2011 census.
The Bronze Age palace of Knossos, also known as the Palace of Minos, is located nearby. After the fall of the Minoans, Heraklion, as well as the rest of Crete in general, fared poorly, with very little development in the area. Only with the arrival of the Romans did some construction in the area begin, yet especially early into Byzantine times the area was abound with pirates and bandits.
Heraklion was Europe's fastest growing tourism destination for 2017, according to Euromonitor. It offers a wealth of museums, a summer-long arts festival, historical sightseeing, amazing nightlife and events throughout the year. Whatever the purpose of your visit, your stay in Heraklion will be one to remember.

What's worth a visit in Heraklion?

Archanes has won awards - 2nd best restored village in Europe and 1st in long term development prospects. Streets have been newly stone-paved, there are more splendid displays of blooming flowers, fruit trees and plants in the yards, terraces and balconies of the houses - a walk around the back streets is a pleasure as a result.
Archanes is so close to Heraklion in time and in distance, so much a pleasure too.
The large village (and a large agricultural centre as well) has little in the way of places to stay, but has been restored and beautified with European Union funds, as well as private initiative. A truly remarkable job has been done here, the place looks great but retains as much atmosphere and as many original features as possible. Don't miss a chance to dine in one of its typical greek tavernas!