GETTING TO KNOW RETHYMNO 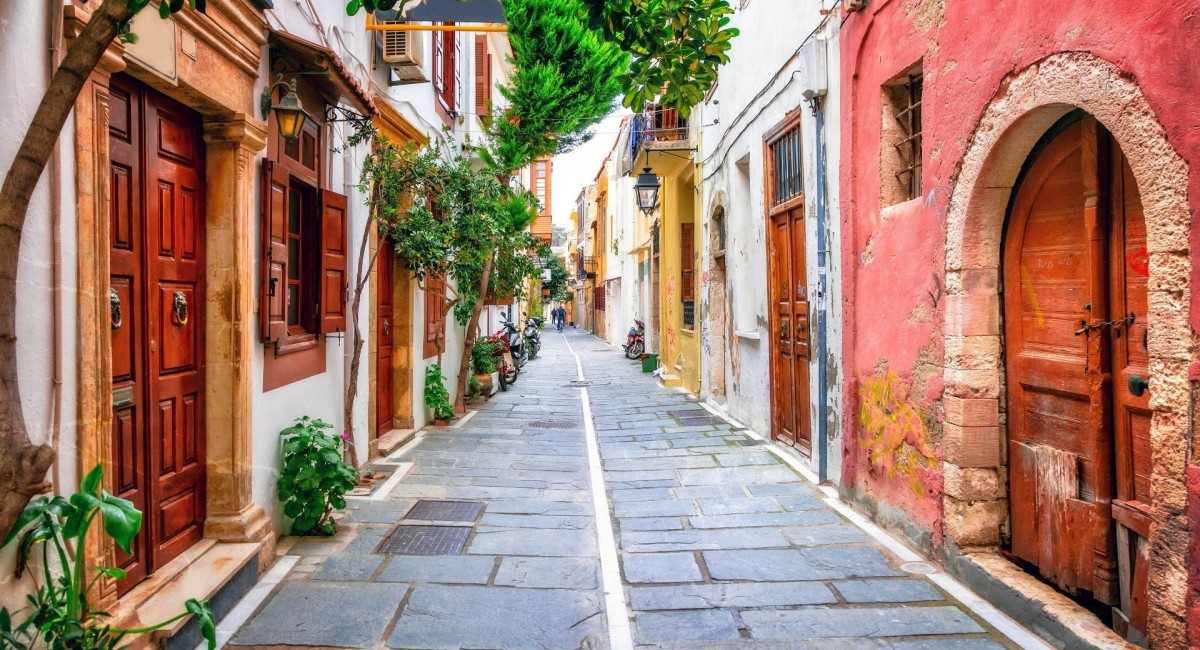 Rethymno, capital of the Prefecture by the same name and the administrative and commercial centre for the surrounding area, is the smallest of the historic cities of Crete. The picturesque town has been untouched by earthquakes and has retained its blend of Eastern mystique and Western grandeur. There are numerous venetian houses and churches; the latter were converted into mosques during the period of Turkish rule. Clustered around its Fortezza (fortress), Rethymno will make an immediate and lasting impression on visitors, to which its disused minaret will undoubtedly contribute. Rethymnon’s topography is full of interest as well. There are mountains and natural wonders, like amazing caves. And there are cultural treasures, such as two of the most famous monasteries on the island. Some of Crete’s best known villages are here, too, and also some of its very finest beaches. And the capital city is enchanting. Just wander in its old town and you'll understand!

What's worth a visit in Rethymno?