"For many visitors in Crete, the Cretan music remains unknown territory. Either because the authentic Cretan music is played outside of touristic areas, or because its tradition seems too much to learn in a one-week vacation trip, Cretan music is something only locals seem to know profoundly. However, we decided to "spread the knowledge" and let our guests be familiar with our island's musical culture." In the 2nd part of this article series, you will get to know the musical instruments of Crete, such as the lyra and the mandolin, as well as their history.

The guitar (today an instrument of folk music in many countries) was gradually formed in Western Europe, from the Middle Ages to the 19th century). Although known in Crete since the time of the Venetian occupation, it is used only in areas of the prefecture of Lassithi, as a "fold", a purely accompanying instrument of the violin. Today, its presence in the provinces of Sitia and Ierapetra with the rich violin tradition is strong. The photo captures Mr Pavlos Exouzidis and his wife, Irene, from Sitia (prefecture of Lassithi).

The mandolin is an instrument of European origin. Its origin comes from the medieval mandola or mandora. The mandola made its appearance in the early 13th century. The mandolin in the form found today, first appears in Italy, mainly in Naples, from the 17th century. Along the way, the organ makers of the time decorated the mandolins with ebony, horn, bone, ivory, gilded tortoiseshell, varnishes. The original shape and the most classic one, which is preserved even today, is the pear-shaped one. Over time we come across mandolins with flat backs that stand out for their heavier tonality. Melodies for mandolin date back to the middle of the 17th century. In Crete, the instrument has been around since the time of Venetian rule. At the beginning of the 20th century, mandolin appeared as the dominant organ accompanying the lyre with the bulgari. Over time, it is increasingly strengthening its position in the Cretan music tradition. From an instrument that accompanies the lyre, together with the Cretan lute, it plays an important role nowadays as an instrument of melody.

"Bulgari" is the Cretan word for an instrument of the type of "tamboura", with a small pear-shaped curved speaker and a long thin hand. Its use in Crete has been possible since the middle of the 18th century. It was used (and is used) mainly in the performance of "tabachaniotika" songs, which were heard in the urban centers of Crete (Chania, Rethymno and Heraklion) during the interwar years (1920-1940) and which combine Cretan, Asia Minor music and the rebetiko song. The name comes from the Turkish word tabahanades which means tannery. However, during the heyday of these songs, they didn't seem to have that name.
The first to play this type of music was a Turkish-Cretan living in Chania named Mehmet Safidakis. The first to record this kind of music was Stelios Fustalierakis from Rethymno.

But what about the lyra? Although known in Greece since the 9th century AD, it began to be used in Crete, according to modern scholars, after the Turkish conquest, in the 17th or 18th century. The lyres that we encounter in texts of Venetian rule concern the renaissance "lyres nta bratso" (lyres on the hand) and have nothing to do with the lyre that is currently played in Crete.

In Crete there were two types of lyres. The "lyraki" (small lyra), which gave an acidic and penetrating sound, suitable for dancing, and the "vrontolyra" (loud lyra), larger in size, ideal for the long accompaniment of a song. From these two types came the modern common lyra.

Nowadays, the pear-shaped Aegean lyra (found in variations in Thrace, Macedonia, Karpathos, Kassos, etc.) is considered to be the predominantly popular instrument of Crete. Due to circumstances, it has dominated and established itself over the last 40 years through the hands of great and famous folk musicians. The easy and inexpensive construction of the lyre by the amateur musician, in contrast to the violin made by a professional instrument maker and very expensive, contributed to its rapid spread on the island, probably in the late 18th century, since it has been reported in various sources. The area of ​​Crete where the use of the lyra has always dominated is the prefecture of Rethymno. Until the first quarter of the 20th century, it was played mainly on its own, that is, without accompanying instruments, and in the center of the dance circle. In the lyra's bow they used to hang small spherical bells, called hawk-bells, because it is considered that similar bells were hung during the Byzantine period on the hunting hawks. During the performance of the music, the hawk-bells with skillful movements are transformed into a second instrument of rhythmic and harmonious accompaniment. 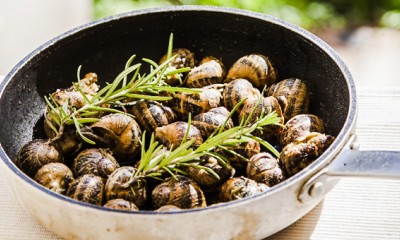 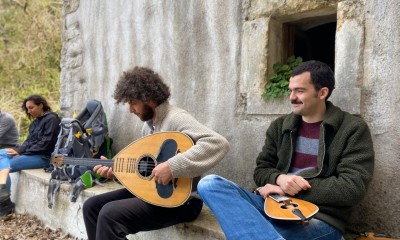 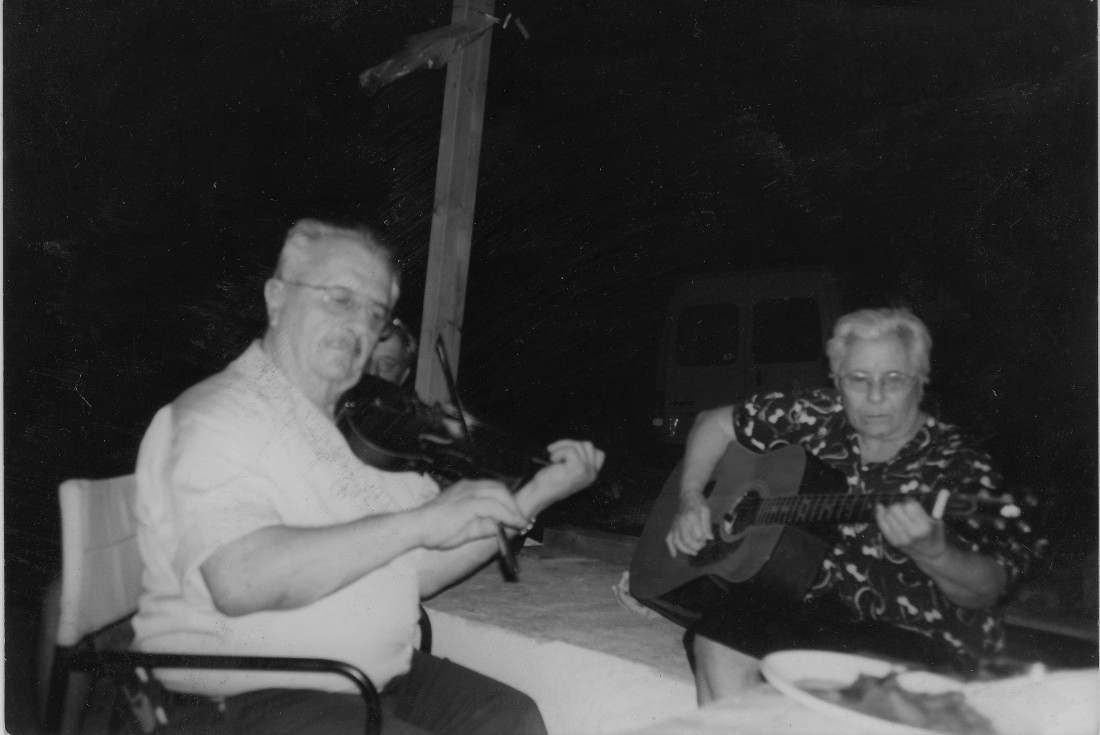 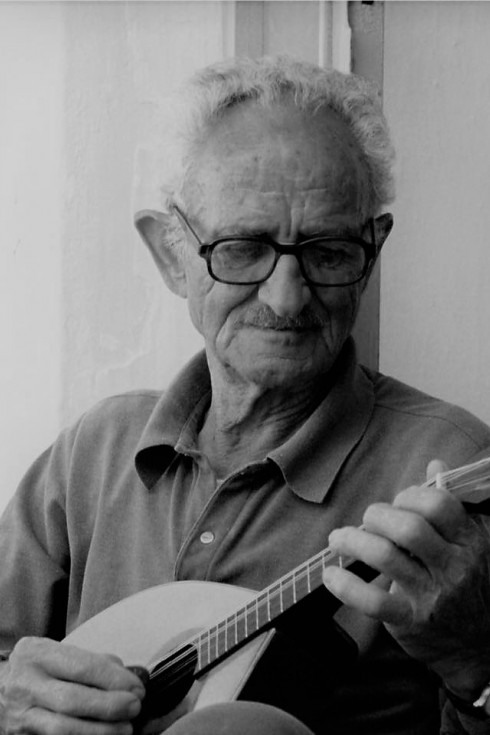 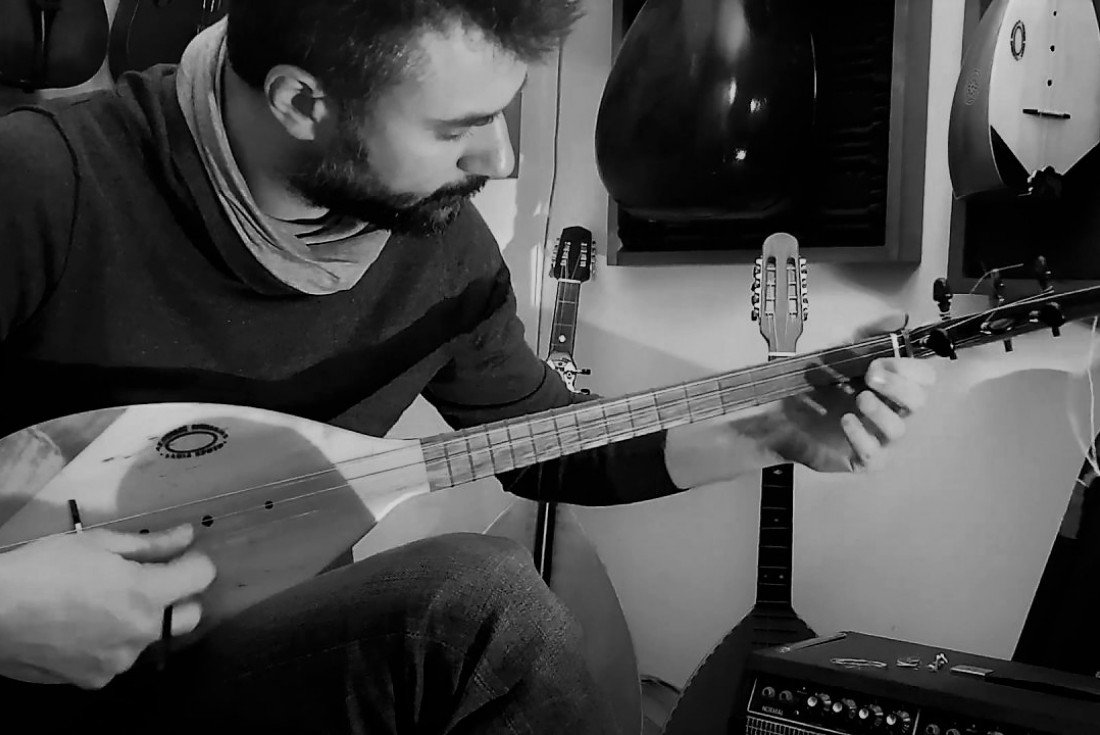 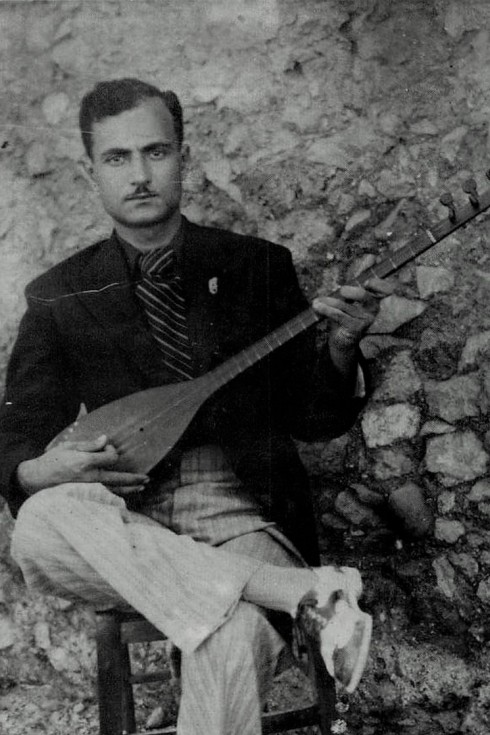 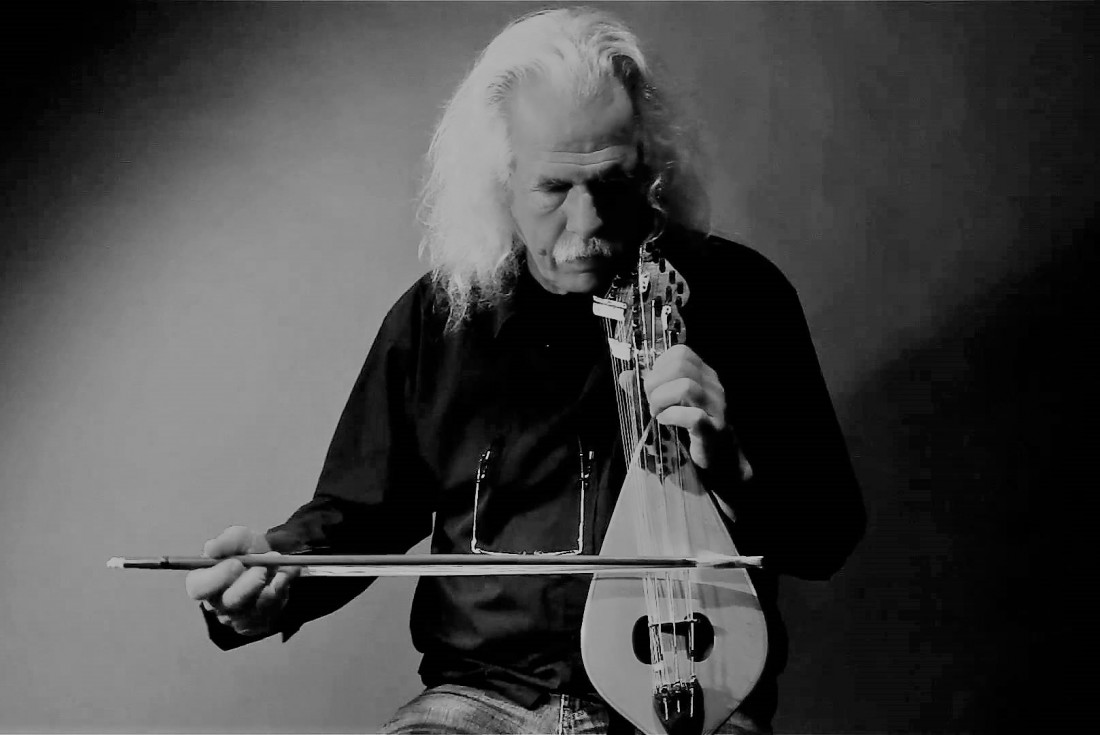 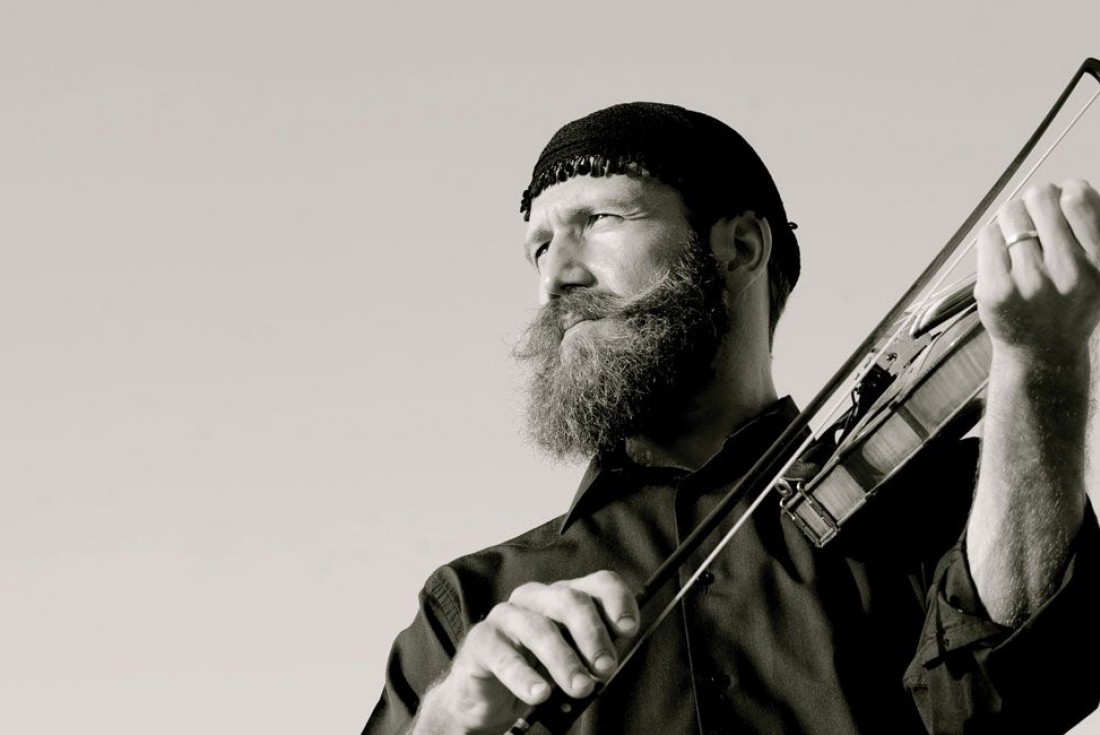 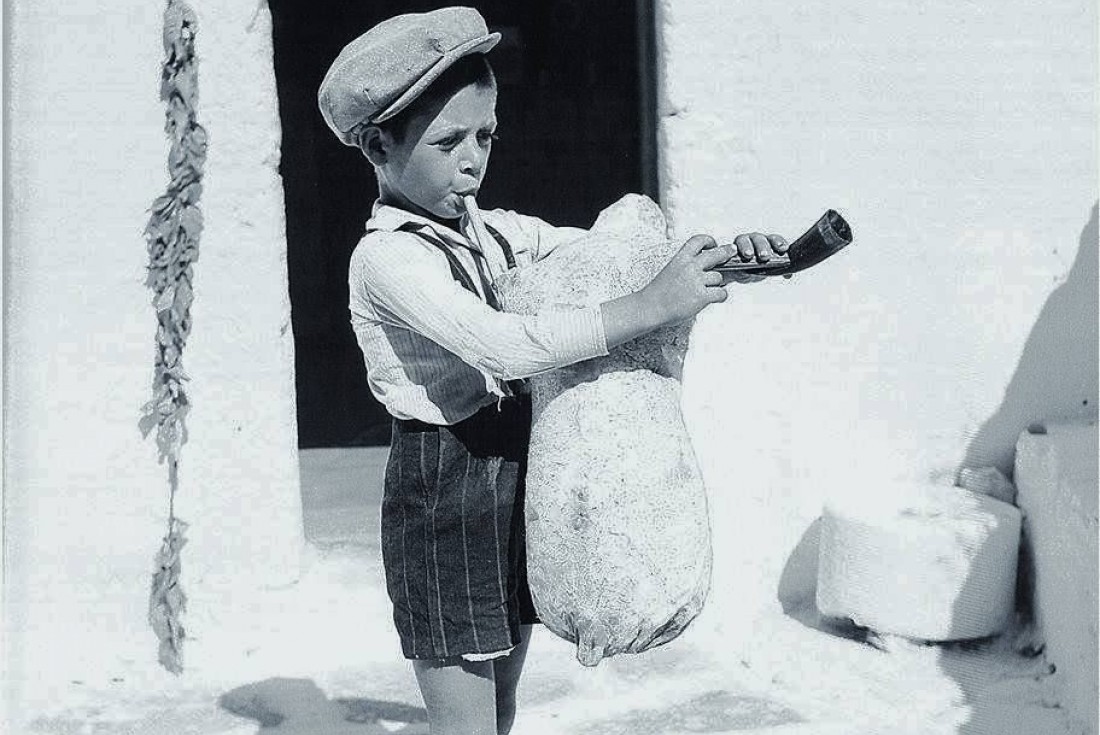 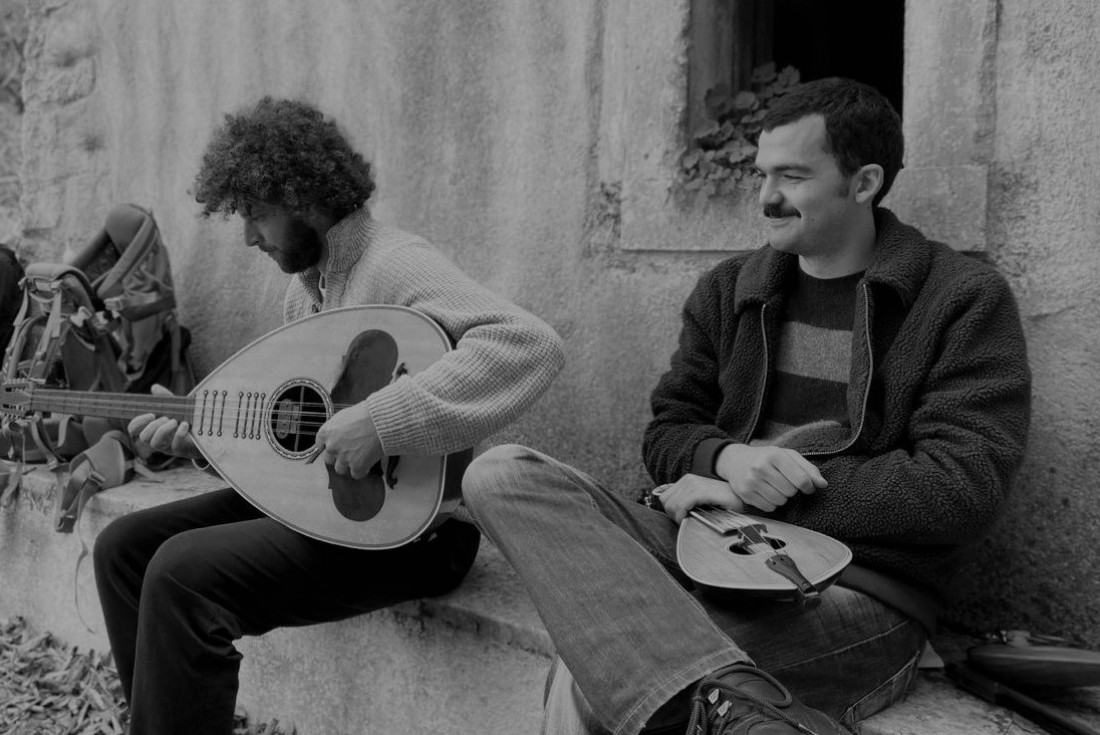 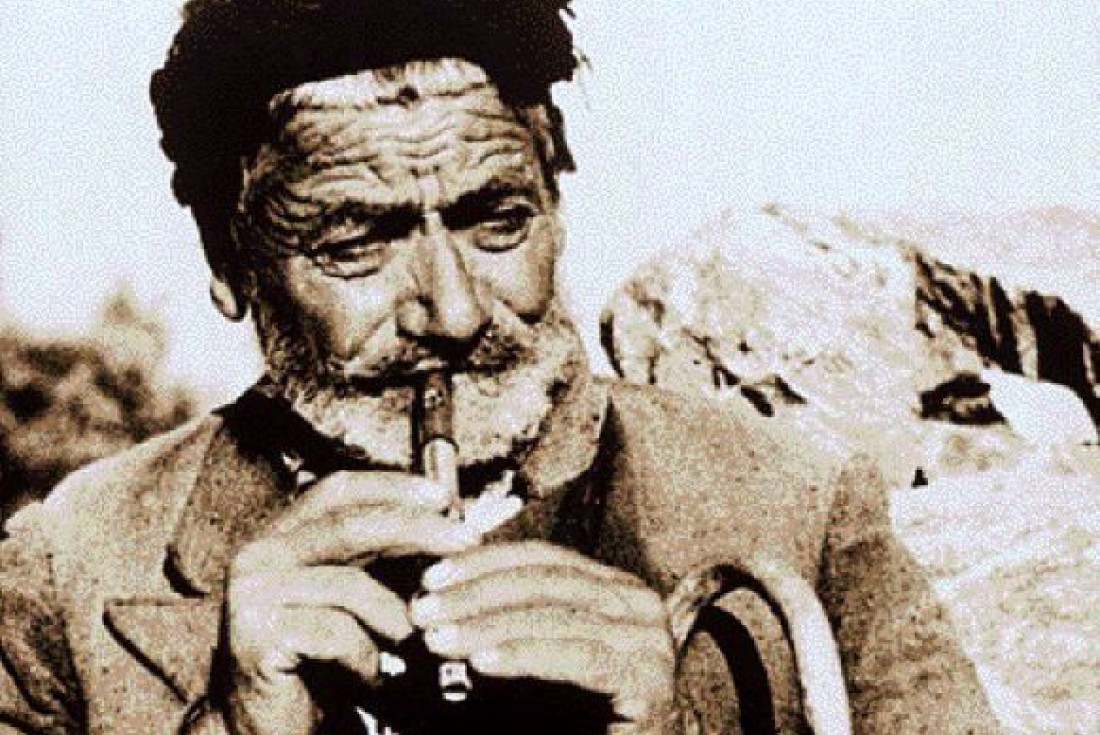